‘Get Dem’ is a follow up to the widely accepted ‘Owo Ni Boyz’ which topped a couple of charts last December and also saw Kida Kudz perform at the Lagos Fiesta, Mavin Concert & more.. ​

‘Get Dem’ was produced by H.O.D, Kida Kudz coming through with very lyrics. You sure would love this! 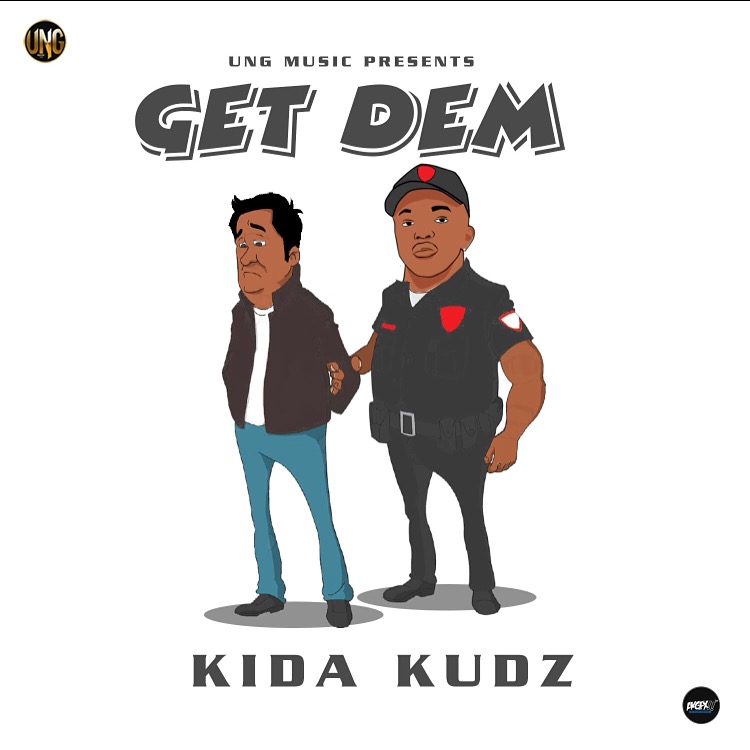