The joint was produced by Kezy Klef, one of the fastest Rising Producers, based in Enugu, Eastern Nigeria. The song Features Africa’s Biggest Contemporary High Life artist FLAVOUR and STORM REX, popularly known to all as the queen of IGBO high life/pop Music.

iLLY is back in the studio, relentlessly working on the new project. A final release date is yet to be announced, scheduled to be released under the ever consistent CAPital Goretti Joint Venture. 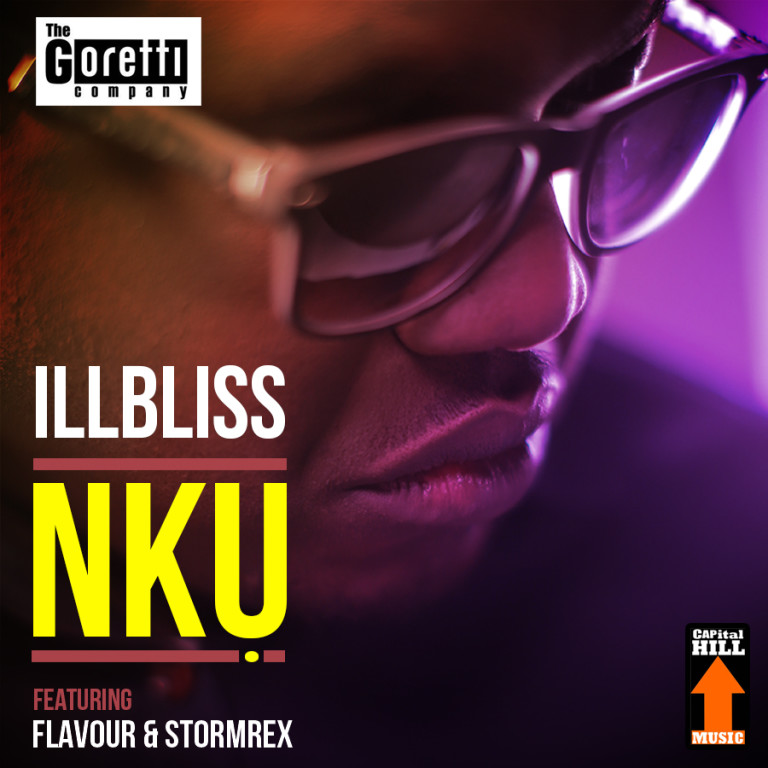