Here is Gorimakpa’s New Single Title “MY LOVE” Featuring Solidstar,After his previous Smash Hit release “Que Sera Sera ” which was his debut to Nigerian music scene after settling down here from Switzerland ,“MY LOVE” is one song you would love to listen to,It’s such a nice song for lovers out there!! Song produced by Idahams And Mixed and Mastered by Brain On The Mix. 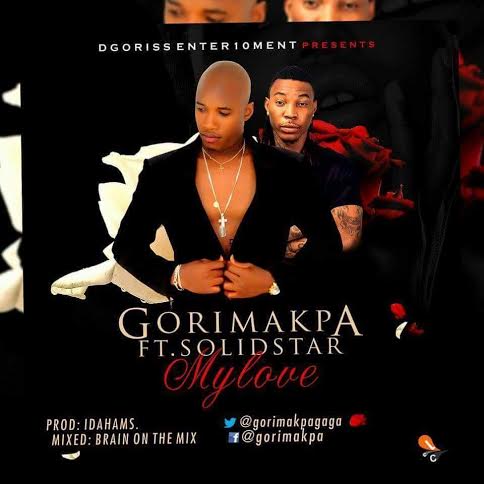