“Right after the Successful release of his last single “Salamlekun 2.0 ft M.I Abaga” aboriginal music signed Rapper and producer “Eclipse” officially begins the countdown to the release of his debut EP “City Of Dreams” with a Trap refix of “Oluwa Ni” by Mavin Records’s Reekado Banks. The track shows Eclipse’s diversity and his nuance as an artist -to create a wide range of music and still stay true to this sound.

The song was originally produced by Eclipse himself & Mixed and Mastered by Cheqwas here is a version of Oluwa Ni no one ever saw coming and one that is sure to wow you as Eclipse readies more groundbreaking music as weeks come by. Word is we are in for a couple of surprises too! #CODIsComing.” 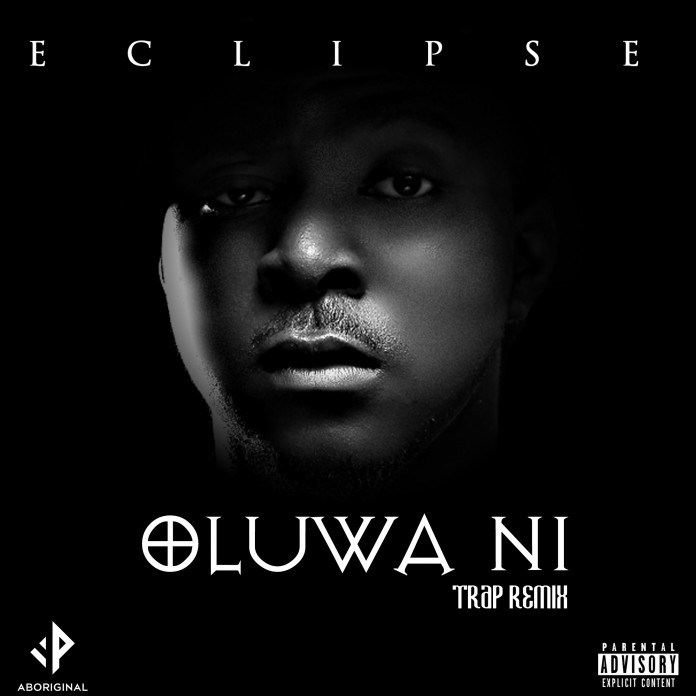