HKN Music’s budding act – Danagog is definitely not slowing things down.. Here’s the official version of a song titled ‘PELEMO’ which earlier filtered online in 2014!

It features very attractive female singer – Lola Rae & was produced by Shizzi. The video has been filmed on the ever-busy Island of Lagos City by Aje Films

‘PELEMO’ is a very infectious love song that sees Danagog & Lola Rae pour out their minds to their love characters & the video is nothing short of a masterpiece..

Danagog recently released a street-hop single & video – KOBA, which is massively gaining grounds and fast becoming a club anthem in Nigeria & the diaspora. 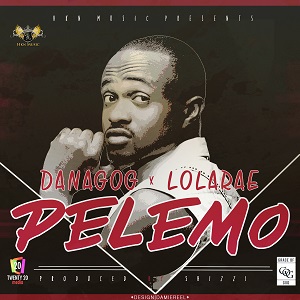