Butafly who has been on the low since her last release – Queen Elizabeth (a King James cover) has been dishing out freestyle covers while working endlessly in the studio on a forthcoming project which promises to be a major move in her career.

Currently working on re-branding herself, here’s a little freestyle from the female rapper to her ever loyal fans and listeners for the road while we await her mystery new project! 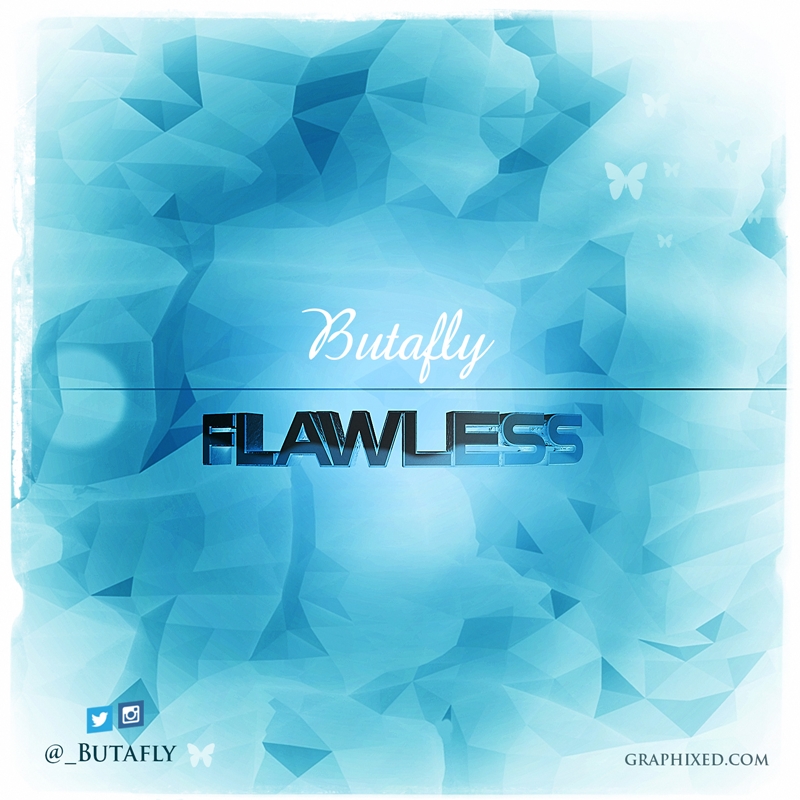