Download and listen to new music Tofunmi by Biodun Ajanaku.

Biodun Ajanaku” is  a gospel performer, composer and a singer. She has been singing ever since she was a child.  She studied Mass Communication at the University of Lagos and also have a Master’s degree in Public Relations and International Affairs.  She caught the singing bug from her mother and decided to pursue a career in gospel music while she was on a temporary secondment to Africa Independent Television (AIT). While listening to a popular American gospel singer, the song she sang struck her. On the realisation that they sounded alike, she decided to infuse some elements of jazz to her style of music. “Tofunmi” is a must download, Check On it! 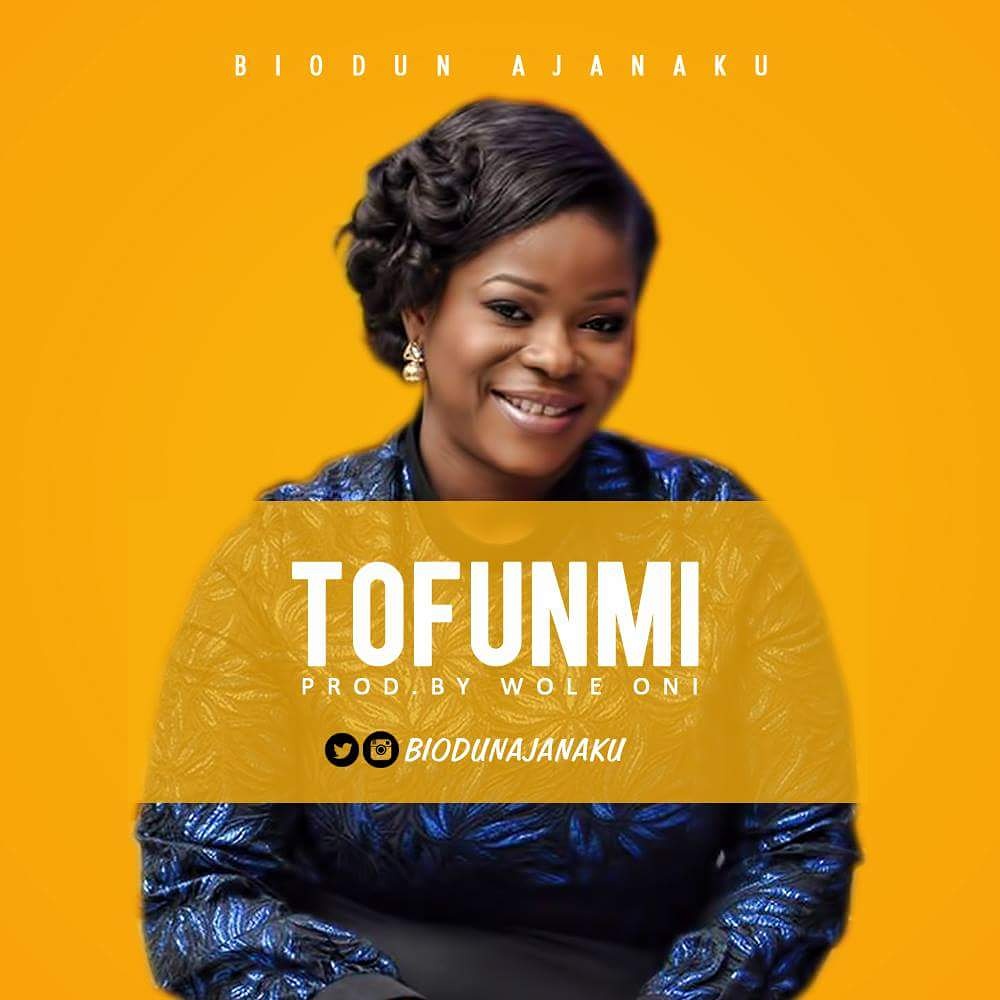