Babeeboi releases a new tune titled ‘Surrender’ after a long break from the music scene. Babeeboi has been known for his dope talented vocals and always not disappointing when ever he hits the studio to release a new piece.

Surrender marks his first release in 2016 prior to his last single which he featured Flux Factory’s LK Kuddy on‘Compulsory’ which made massive waves both online and in radio houses.

Check out ‘Surrender’ by Babeeboi which was produced, Mixed and Mastered by Blaisebeatz. 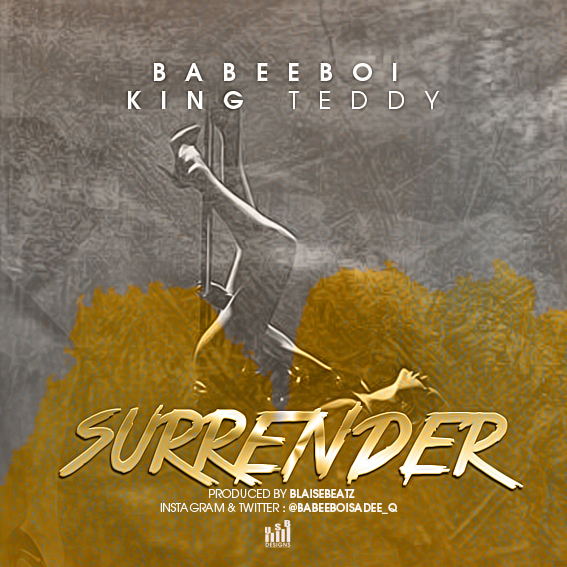