B-Red’s video for TWERK has amassed over half a million views on YouTube! Lookout for more videos & the heavily anticipated official version for ‘The Way’ which features Tiwa Savage real soon! 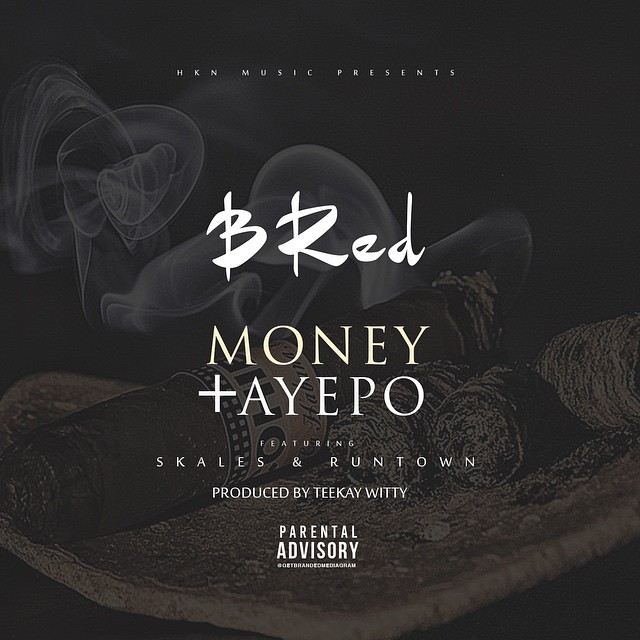