Adegbola ‘9ice’ Adigun has released a new song, titled ‘Abefe’. The love song that is produced by Olumix is a Christmas bonus for his fans who have been supporting his musical career he hits lime light.“Abefe” is a love song. It illustrates how a man loves his wife and telling her not to listen to deceivers who wants to snatch her from him. It is a very interesting song that delivers creative character”, Adigun said.Aside Abefe, Alapomeji boss is also preparing to shoot video of his new song named ‘Faji’ in Lagos and he started auditioning for dancers who will feature in the video.Meanwhile, the Gongo Aso fame has released Ogara, Sugar videos making waves on television stations days back. The videos were shot in South Africa and Directed by Alexander The Great.The forthcoming effort is the 5th single from the ‘Party Rider’ singer who is working on his 8th studio album. He had earlier released songs like ‘Sugar’, ‘Familete’ and ‘Lord’s Prayer’. While ‘Sugar’ and ‘Lord’s Prayer’ were produced by Puffy Tee, ‘Familete’ was produced by Id Cabasa.Download, Comment and Share 9ice – Abefe (Prod By Olumix) 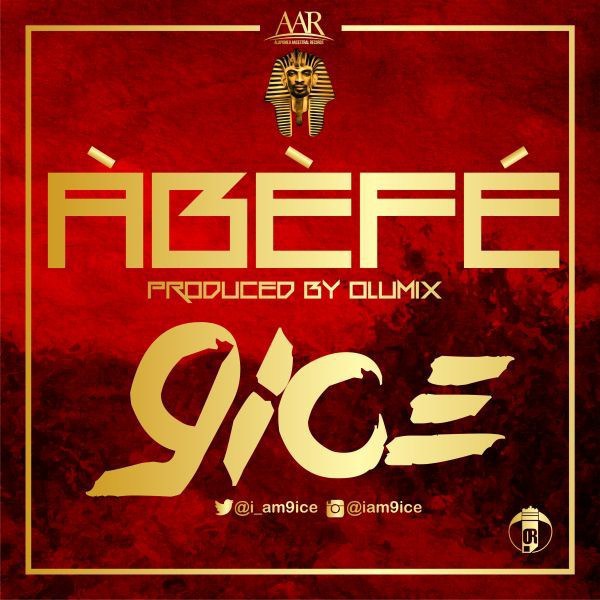