Oluwajuwonlo Jaywon was robbed at gun point along with his friends in Lagos.

Popular show promoter, Alex Ozone was at the scene and he was the narrator of the attack.

He took to his IG page to announce it in his words: #That’s how those boys robbed me, Jaywon and our friends with heavy guns and matchets last night on our way from an event of all our valuables and vital documents but above all we thank God for our lives even though we still have very serious injuries.this street is very rough and tough mehn but we still gonna survive. BTW: wetin dey pain me Now Na my ATM, drivers license Wi-Fi  and some identity cards that they collected which I know they will never use!!!. Life matters and life goes on… Thank you Jesus!!

Jaywon, who recently got verified by Twitter, confirmed that he has parted ways with Kennis Music since September last year.

here’s the real gist, Singer Jaywon and a music promoter were early hours of this morning robbed around Okokomaiko at one of the community bad roads with damaging pot holes.

The singer and the music promoter were returning back to Surulere from a show held at Okokomaiko when the incident happened.

According to a source in the know, the incident happened around 3.30am this morning when the car they were in slowed down at the very bad road. Some boys came out from nowhere, broke the car’s windscreen demanded for what they had.

They shouted give us your chains, wristwatches, phones, cash and everything you have on you, the source said. They took everything from them, he added. 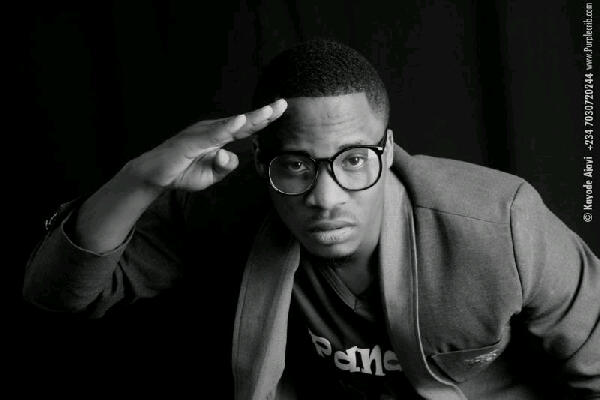