Flavour Nabania set to get married – Singer Flavour is one of the popular celebrities who already has two kids out of wedlock and for the first time he has revealed his intention to get married and settle down with one woman finally.

While speaking with HIPTV in a recent interview, when asked on what he’s been up to, he said;

All I want to do is keep doing music, keep feeding my fans with the best music

When asked on when he wil be geting married he said;

One quick question, who is he getting married to? One of his baby mamas? your guess is good as ours. 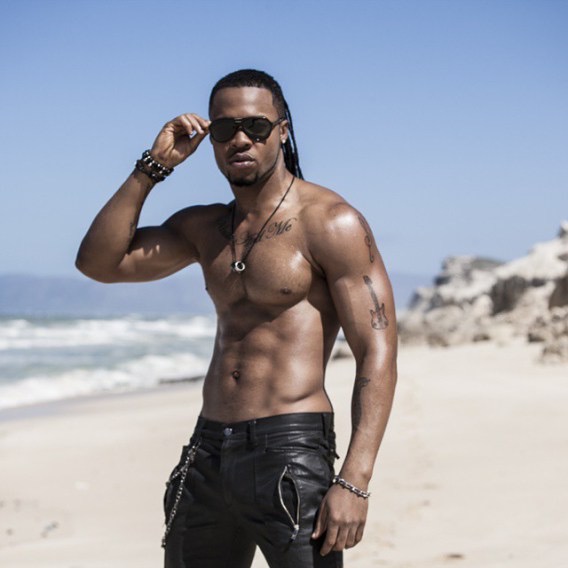