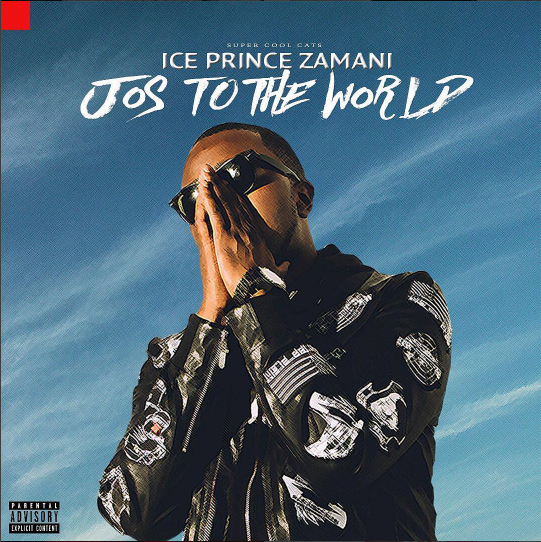 He announced the release date and unveiled the cover album art earlier. Super Cool Cats rapper Ice Prince unveils the track-list of his soon to be released LP – “Jos To The World”.

The 19-track album is due to arrive on the 28th of October, it will also serve as Ice Prince first release under his Super Cool Cats imprint. Check the track-list after the jump. 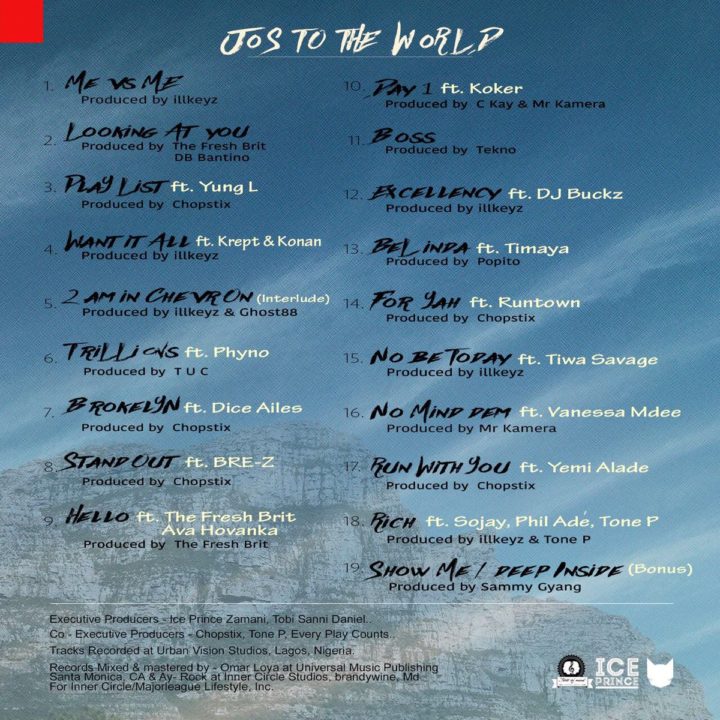