I May Not Release My Album This Year – Davido

Sony Music act, Davido, has disappointed so many of his fans after revealing that his highly anticipated sopH0more album, might eventually not drop this year.

The talented act, while speaking with Channels Television revealed that since signing to Sony Music, it has been decided that his album must be globally appealing which will ensure that it is successfully distributed all over the world, before it can be released.

Omo baba olowo as he is fondly called, has repeatedly boasted on just how fantastic his sopH0more album will turn out to be and we are eagerly waiting for the said album 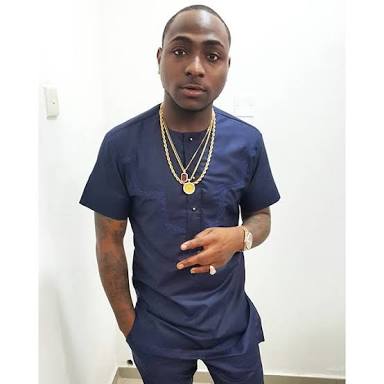