Shizzi, has reportedly landed a new deal with Sony Music.

Shizzi, whose real name is Sheyi Akerele, hit the limelight for his work on Davido’s hit debut single ‘Dami Duro’ released in 2011.

Davido, who made this known while on his media tour to the Cool FM studio, also added that Shizzi, now resides in the US.

The highly talented producer, has worked with some other celebrities to include, Wizkid, Naeto C, Harrysong, amongst others. 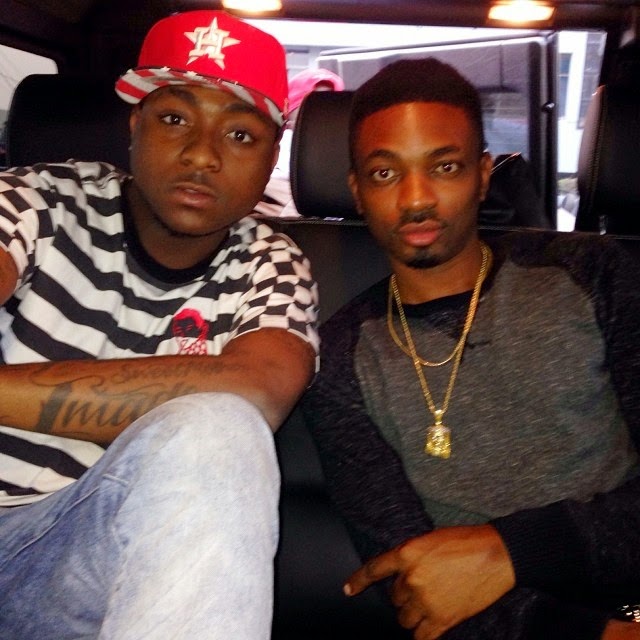