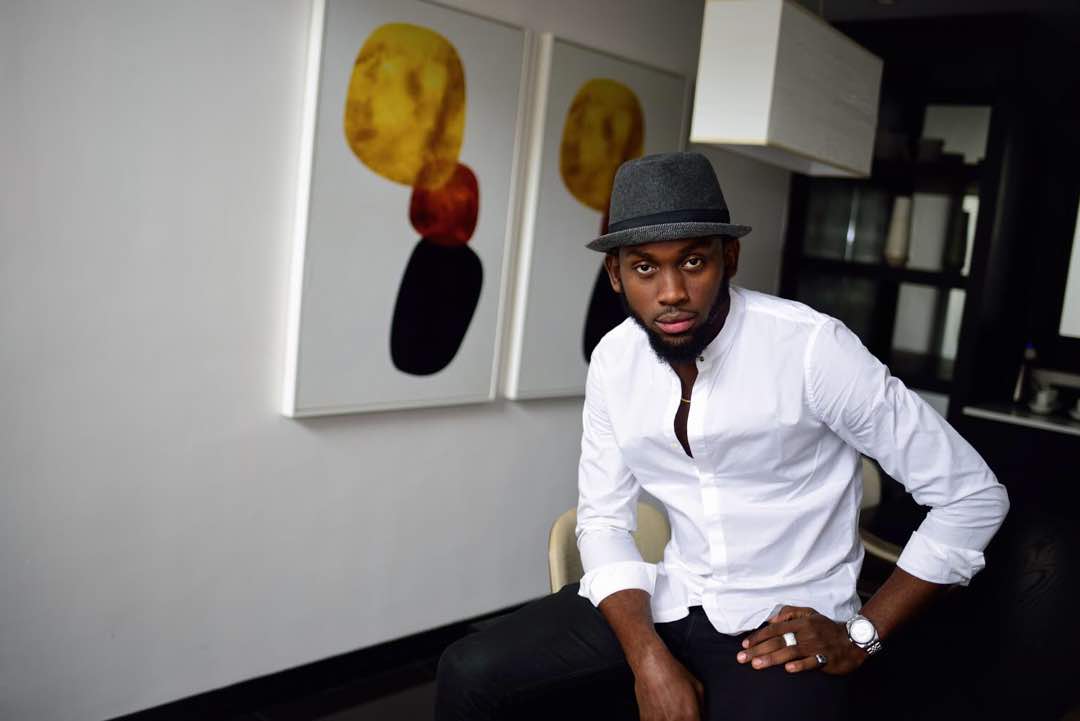 Master of his own self defined Music Artistry centered on hip hop and afro pop, Onyebuchi Njoku popularly known as Buchido is a man berth of good music, unspeakable brilliant deliverables with an edge in making beats, lyrical flows sound amazing.

He was born 27th August 1992. Buchido experienced his early years growing up through education from Nursery up to Secondary School. After which he attended the University of Lagos, Nigeria where he studied and graduated with a BSc in Geography and Regional Planning in 2014. 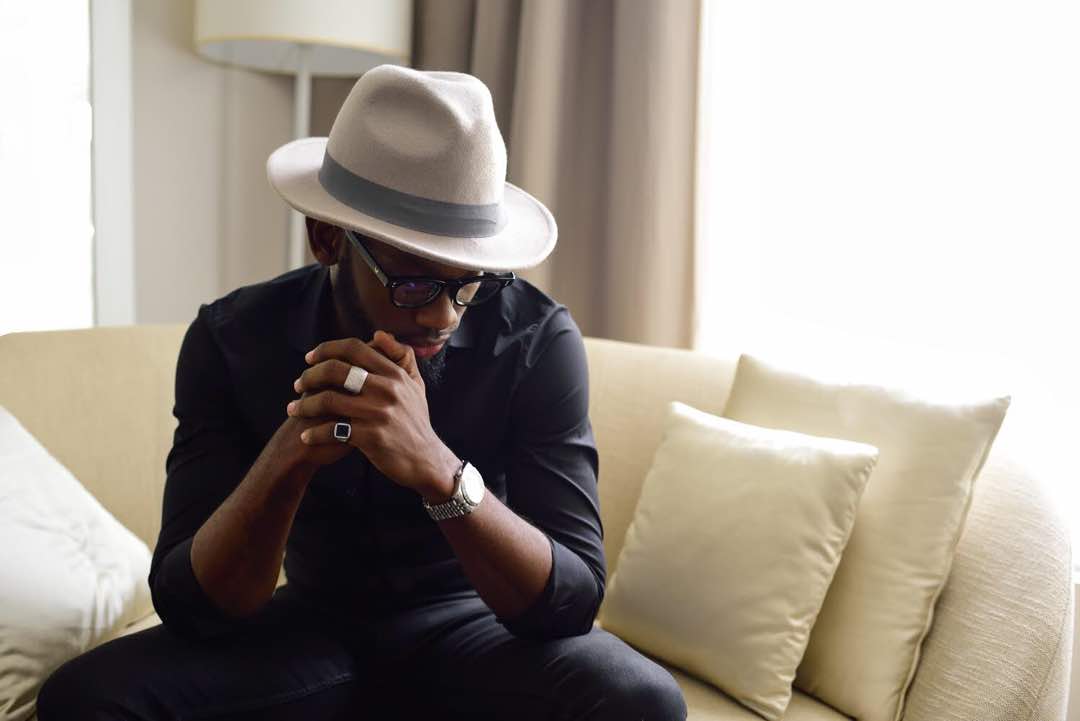 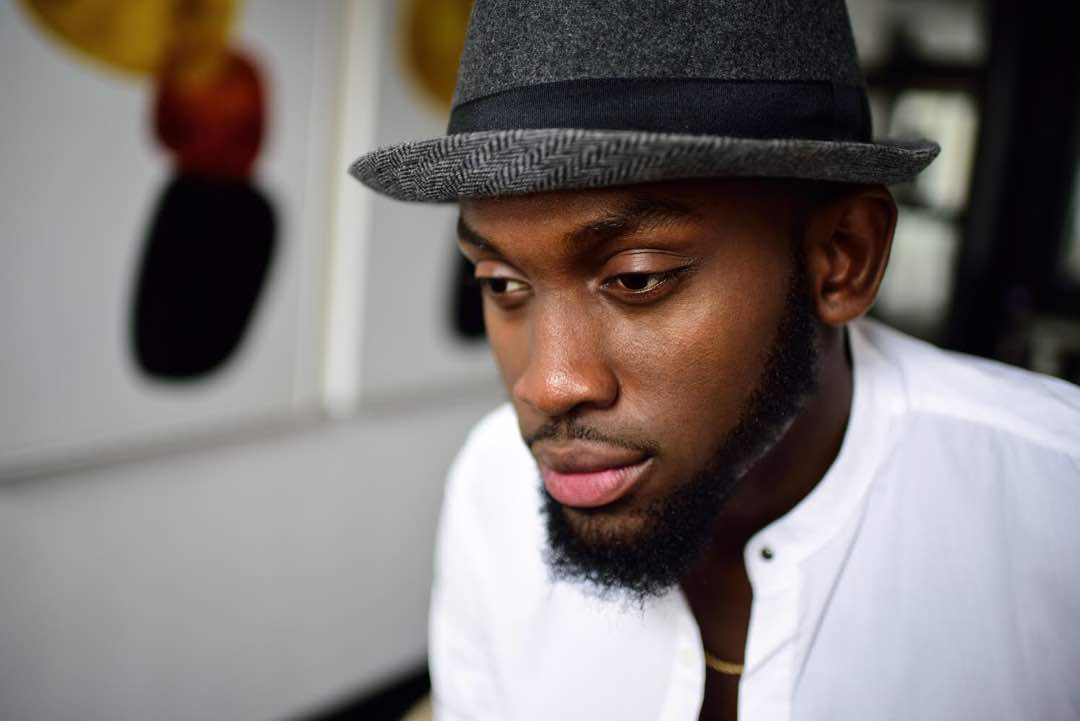 Haven produced his first song in 2008. Buchido is currently running his businesses and establishing his music career on a large platform. He is working on a lot of major things at the moment soon to be shared with the world.

With musical influences from Joe, Kenny G, Mase and Trey Songz  he centers his Role models on hard working and positive minded individuals.

Buchido says his fans should expect a variety of good music, visuals of the finest quality and a lot more from his economy of talent.