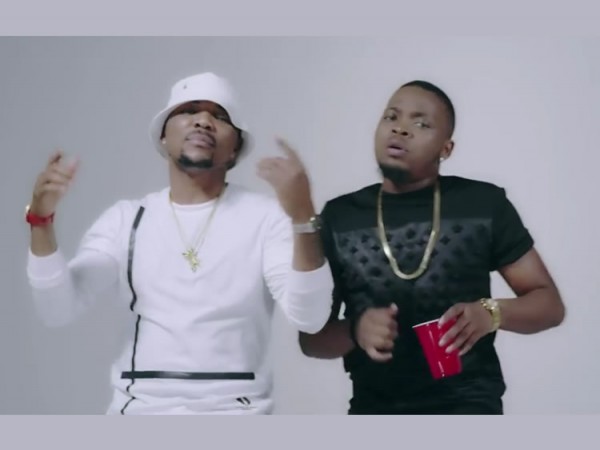 Weeks after the release of “Sebee Remix”, which had two of Nigeria’s best hip hop singers,there appears to be some quiet discomfort in the camps of Olamide and Oritsefemi over their recent collaboration with fast-rising afro-pop singer, Sossi. who is signed to Bugatti records label featured Oritsefemi and Olamide in the remix of his popular single, Sebee.

It was learnt that problem started weeks after Sossi dropped the remix. Sossi and his management were said to have paid Olamide 1.5 million naira for him to feature on the track while Oritsefemi was allegedly paid 500,000 naira.

This disparity in the fee was said to have angered Oritsefemi when he got wind of Olamide’s fee, which was apparently more than what he got from the label. He’s believed to be angry with Sossi and his management over their decision to pay him less fee as against Olamide, who he perceived to be his junior in the music industry.

A source close to Oritsefemi said that the singer was not happy when he heard that Olamide was paid more money than him and he decided to voice his discomfort about the matter.

It was also gathered that there had been some animosity between Olamide and Oritsefemi over the latter’s decision not to feature the former in his yet-to-be released album.

A source who does not want his name mentioned in print disclosed that there was no need to create unnecessary feud among the two artistes.

The artistes got what they requested for and the label paid them what it felt they truly deserve. Efforts to reach Olamide on the phone proved abortive as he didn’t pick his calls.

Oritsefemi who was said to have just been discharged from the hospital would not want to be dragged into the matter. When contacted, Sossi’S Manager, Michael said he was not aware of the development.

We just hope this is not true and pray both parties handle things maturely. 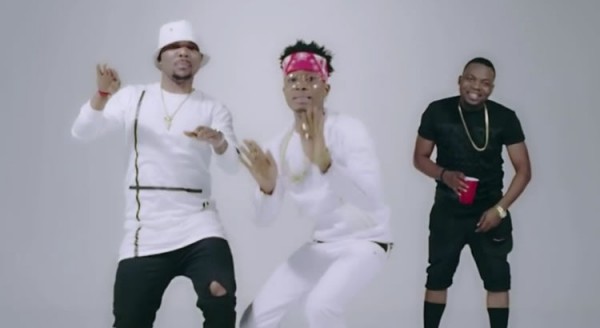