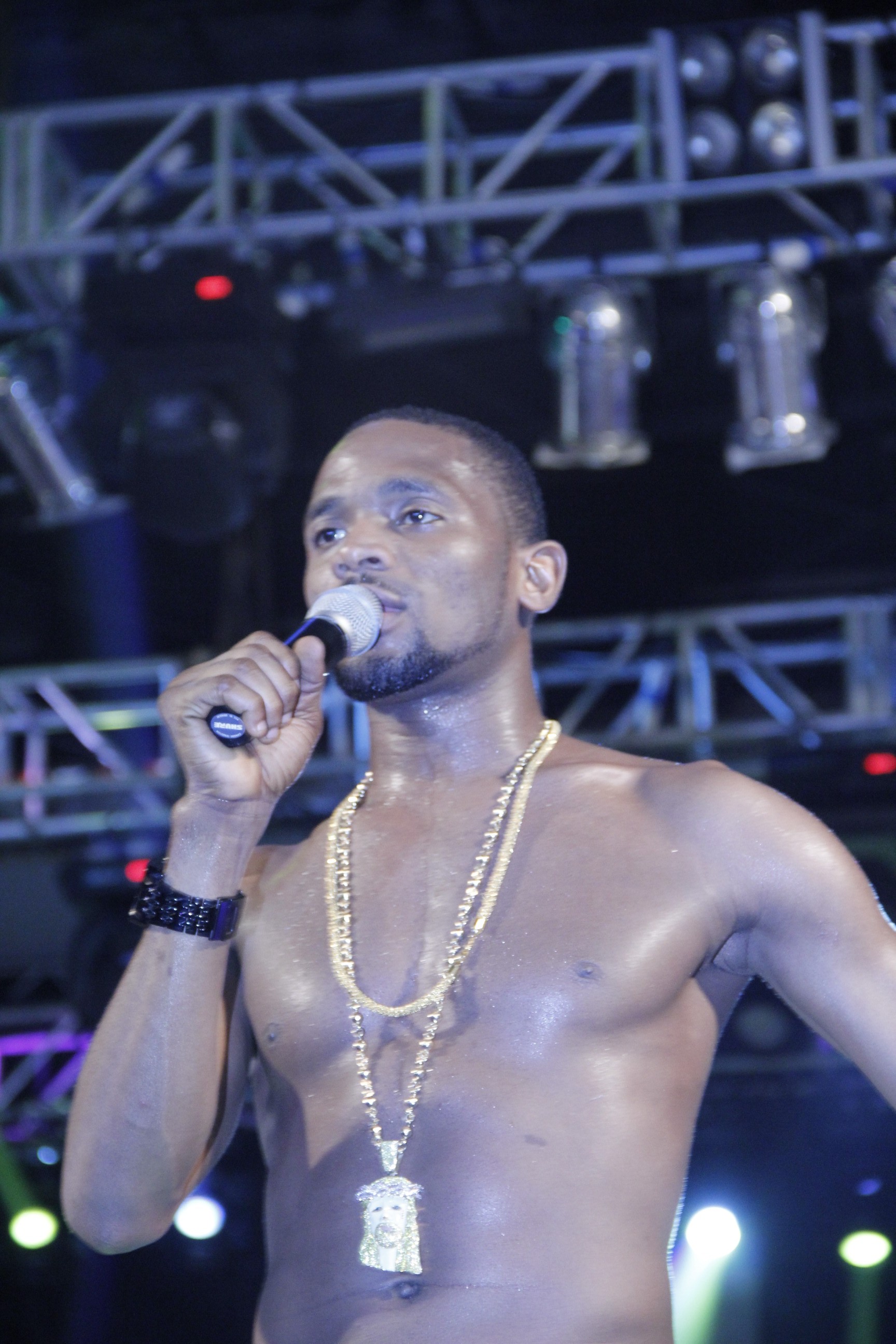 Just recently Kanye West G.O.O.D Music label has finally put to bed rumours and further speculations about the relationship between our own D’banj and the music imprint.

G.O.O.D Music has cleared the air on the status of D’banj on with the label. In a tweet from the music imprint official handle. The record label gave out an updated list of all artistes on its register. The list included recently signed rappers Tyga and Panda crooner Desiigner, as well as Pusha T, John Legend, Big Sean, Yeyana Taylor etc. 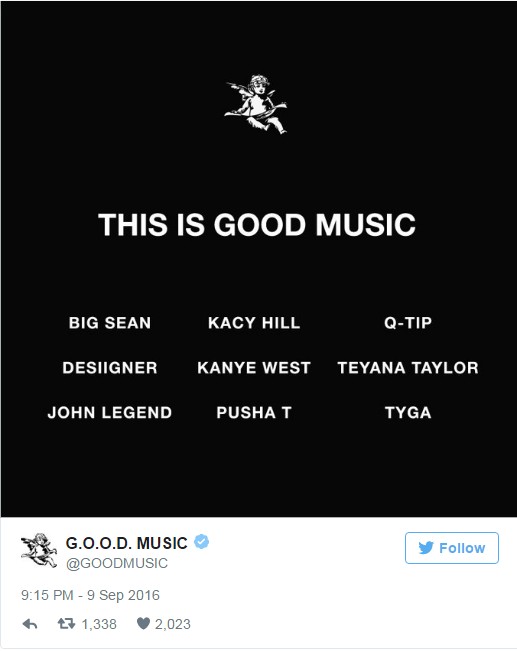 D’banj’s name was clearly missing from the list, which affirms that the Koko master has been severed from the label.

This new tweet squashes any earlier beliefs that D’banj was still a member at G.O.O.D Music based on a misleading tweet. 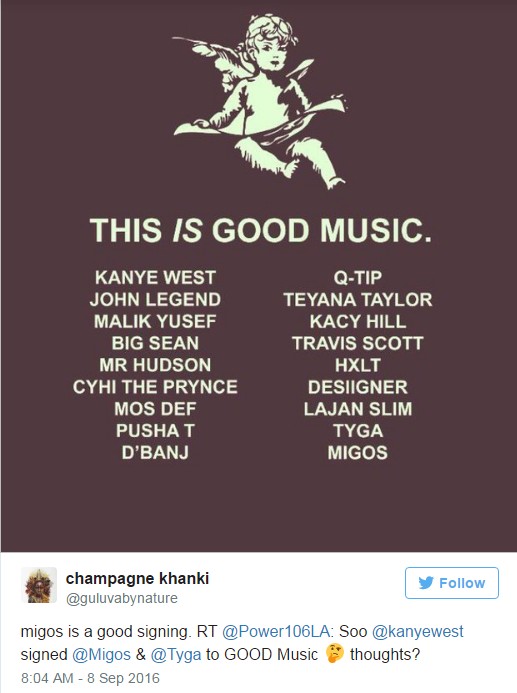 It is with displeasure that the highly controversial G.O.O.D Music deal D’banj signed in 2011 has rather made the singer star suffer lackluster. D’banj throughout his spell at Kanye West’s label has not released any body of work. What seemed to be a good riding has invariably turned a horrible nightmare.

Henceforth, this is Good Music