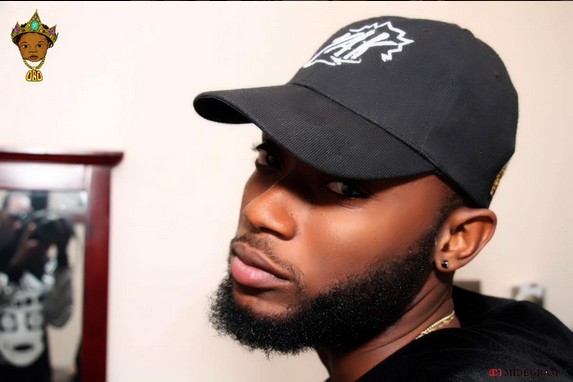 Dear Dremo,
I know you probably hear this every day, but I’m your biggest fan, I haven’t heard a thing or two from you. Guess the richer, the poorer.
Account fat now, you poor on content. Thought you were the truth, was hoping you would change up the game as OBO said you would, guess he told a lie on you. I saw you made the Artiste to Watch on tooXclusive,
MTV Base and other lists. Top 10 list my A$$.. I can relate to what you’re saying in your songs.
So when I have a Sh!tty day, I drift away anticipating the making of the best Afro-Trap MC. But It’s kind of Fvcked up you’re letting the fame get to your head. What is stopping you from dropping a single? Heard your freestyle on ‘Dat way’ and ‘Bigger meat’. We want the real deal. It’s pretty Fvcked up man. You are like the guy who could save another talented guy from the streets. But didn’t. Indulging the complacency mindset, knowing that you’re good but being lazy. It’s crazy how creative you are. What happened to the fire burning on your inside just after the signing of your contract with songs like ‘back to back’, ‘ole’. ‘ojere’ and even ‘Normal level’? What happened to your creative posts on Snapchat?
What happened to the songs we hear on snap chat? What happened to Yakiru, Mr Talented? What happened to the YAK merchandise? What happened to Dremo?
You have had more than enough time to settle into the industry given the scarce opportunity to be under a huge platform. I hope you can’t sleep and you dream about where and how it all started. Only advise is, drop a hit song and that just might be your great come back.
Anyways, I hope you get this.
Your Biggest Fan!