Flavour who has had a relatively quiet year so far without the release of any personal project so far is set to take over his rightful position in the Nigeria music scene.

He had earlier announced the date for the release of his 5th studio album and backed it up with the album cover for the project. While many fans are still coming to terms with the news, he has now released the Tracklist for the album.

The 17-track album which will be dropping on the 27th day of June, 2017 has just a handful of collaborations and has already been tipped to top many charts withing the first few weeks of its release. 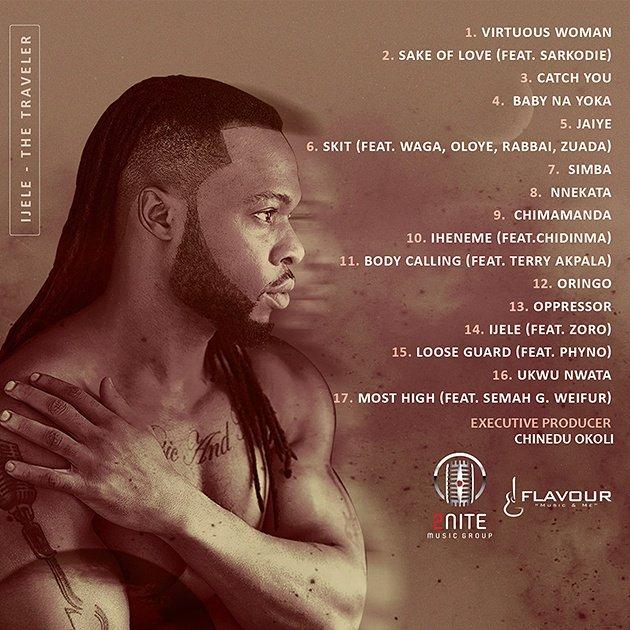