Fast rising artiste, Haaj Silver Drops Hints including photos and more about which celebrity he has on his latest jam “Aye O le” Remix 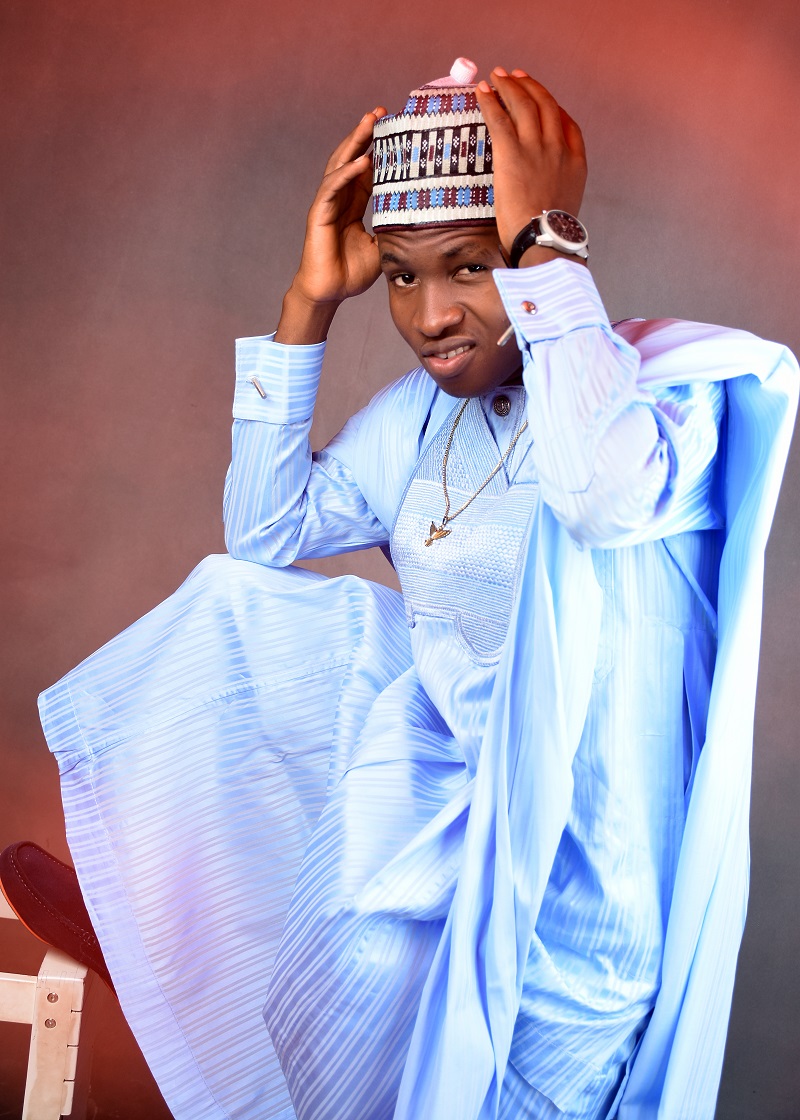 Fast Rising artiste, Haaj silver Releases Promo Photos and more about him why he hints us about “Aye o Le” Remix

Haaj Silver did a great job recording a very perfect special song titled (Aye O Le) advising the public positively and motivating the youths with his mind touching lyrics and as a result of this Aye O Le has been getting lot of attention ever since Haaj Silver dropped this track.(massive and constant air play from radio stations, lot of write ups from various newspapers in Nigeria.) And this has made the young afro pop singer(HAAJ SILVER) to feature a 2018 Mobo Award Nigerian singer on the remix of Aye O Le 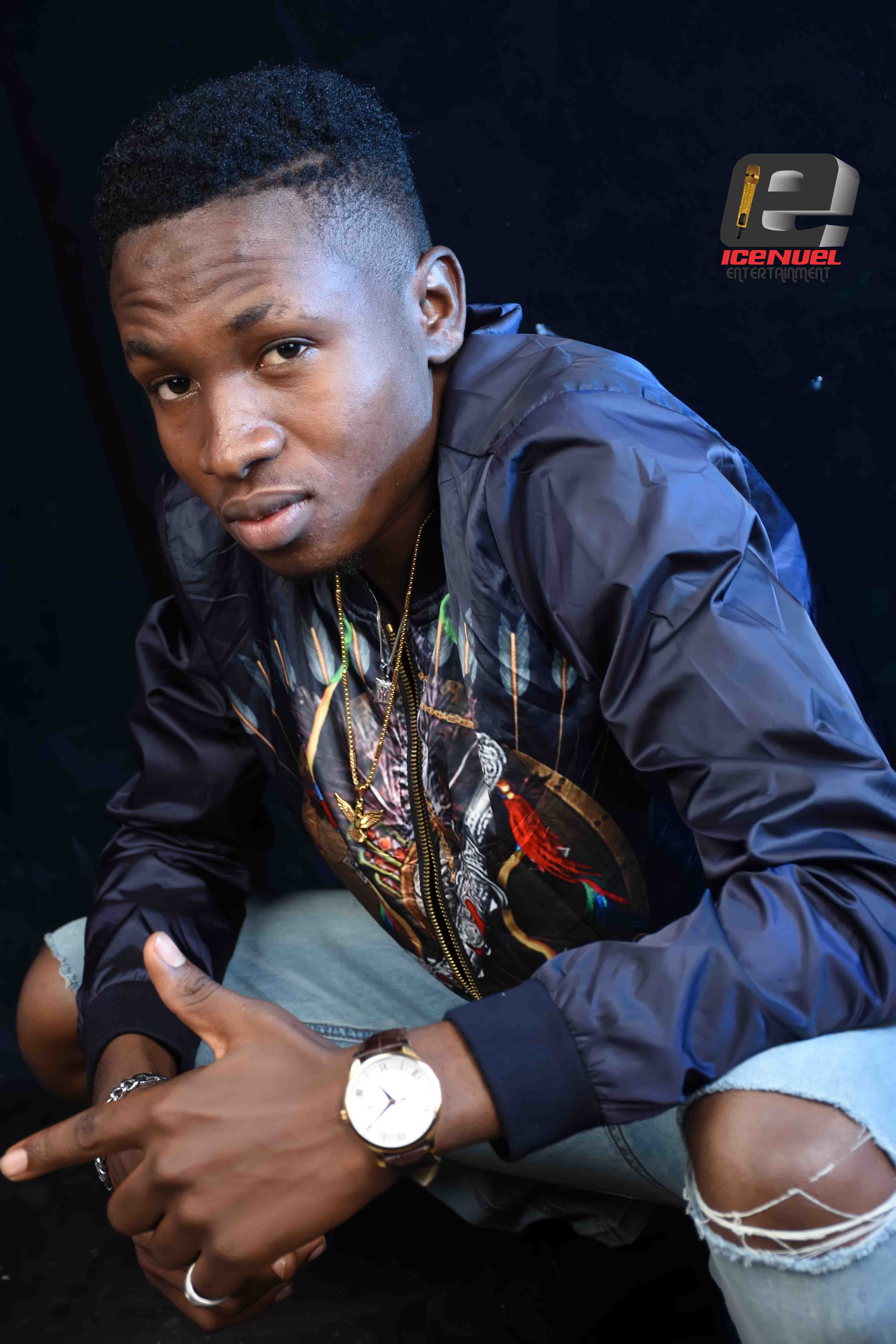 Ajani Hazan Babatunde (Haaj Silver) was born May 1997, he hails from oyo town, Nigeria.
He attended George and Duke Nursery and primary school, and had his secondary education in Oritamefa Baptist Model School (oyo state).
He is currently in his second year of studying Economics is Bowen University Iwo Osun State

Haaj Silver is a big fan of football, music, and Acting.
He supports the Manchester United football team with his whole heart, having Paul Pogba as his favorite footballer.

Haaj Silver started his music career as a lame man in 2013, a year before he finished from secondary school when he discovered his talent. He was nicknamed HAZKID by his friends then, when he dropped 10 songs in 5 months (jeje laye, ijo oloti, london girl, sugar girl, lemme love you, looking for bae, Gidi dance, bounce, Rudeboyz, Bitch love) all recorded in London.

Haaj Silver started his music career professionally October 2017, when he signed a deal with his management (Icenuel) and record label(Lakanlu Ent).

“I want to strongly advise the youths not to believe in ‘life shortcuts’ such as illegal ways to make quick money.. Life is not as difficult as we see it, we are all in this world with a destiny,

We can only try our best but God will always do the rest.. ”
“I also want to strongly advise the youths concerning the intake of hard drugs because basically that is the greatest headache we are nursing in this 20th century,
Hard drugs has nothing good to offer our health, please don’t be deceived or distracted. Say no to hard drugs!!

The best part of life is not knowing what will be… Live and appreciate every moment whether good or bad.. None of them last forever.. And always remember Life isn’t hard (Aye O Le) the people in it makes it 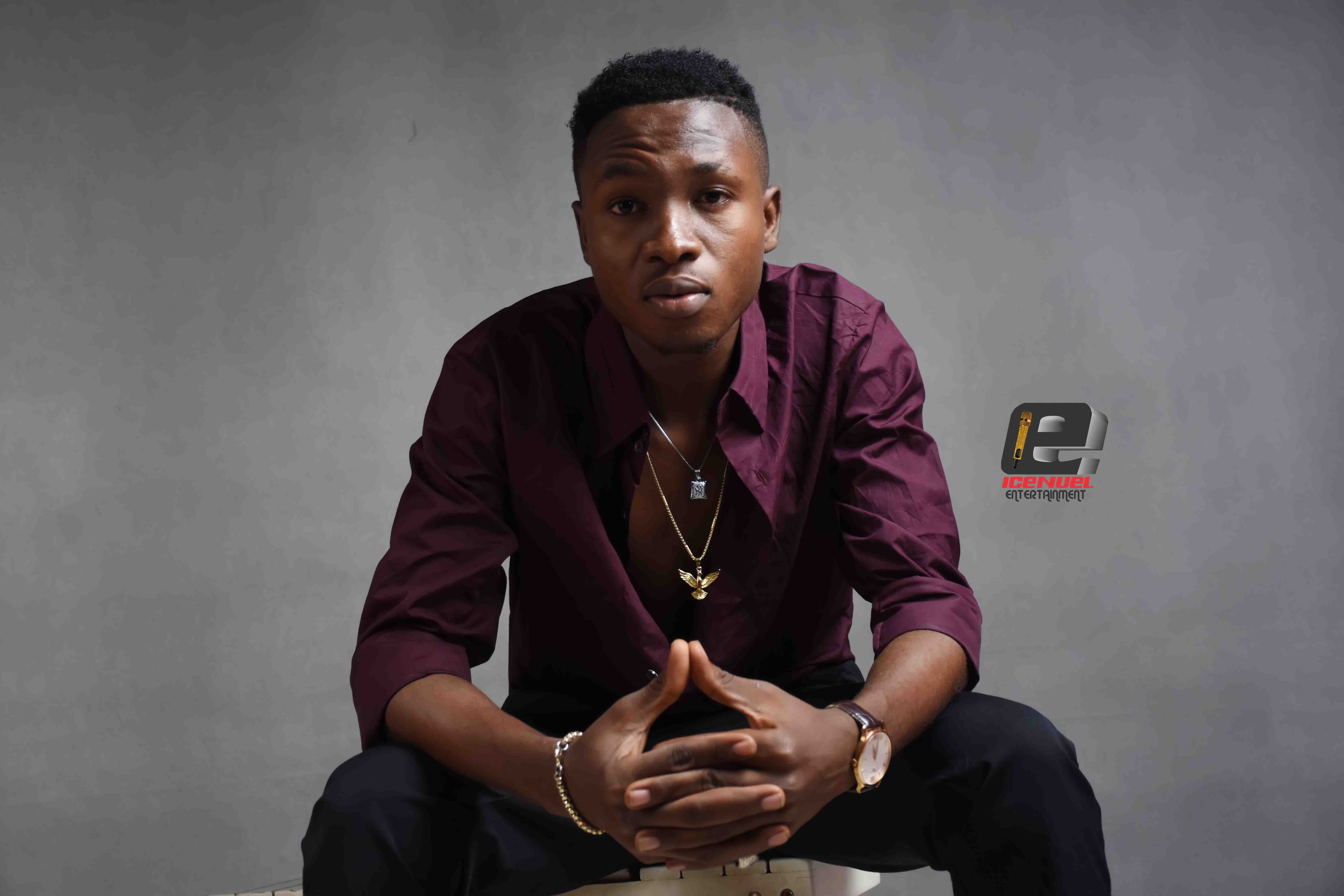 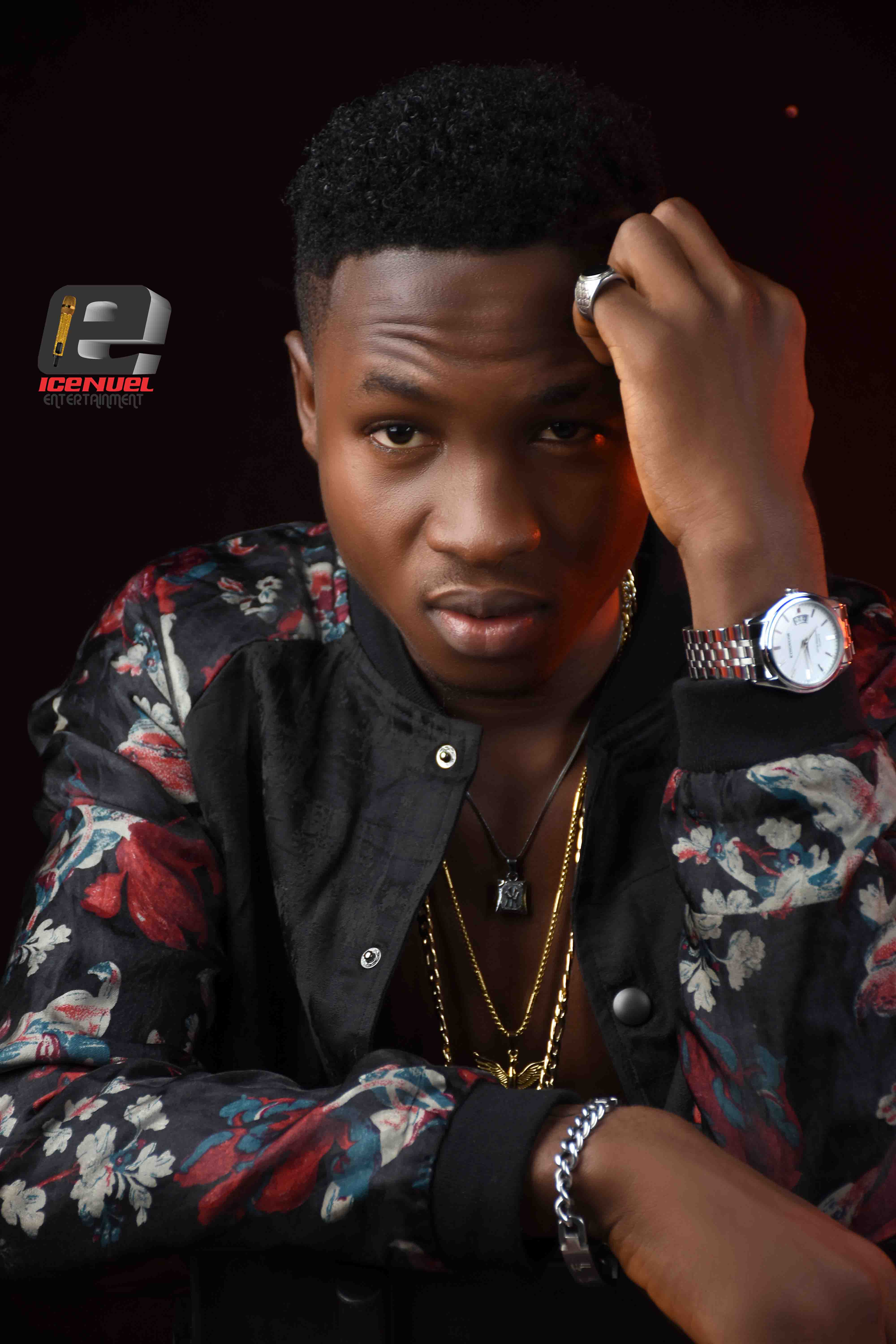 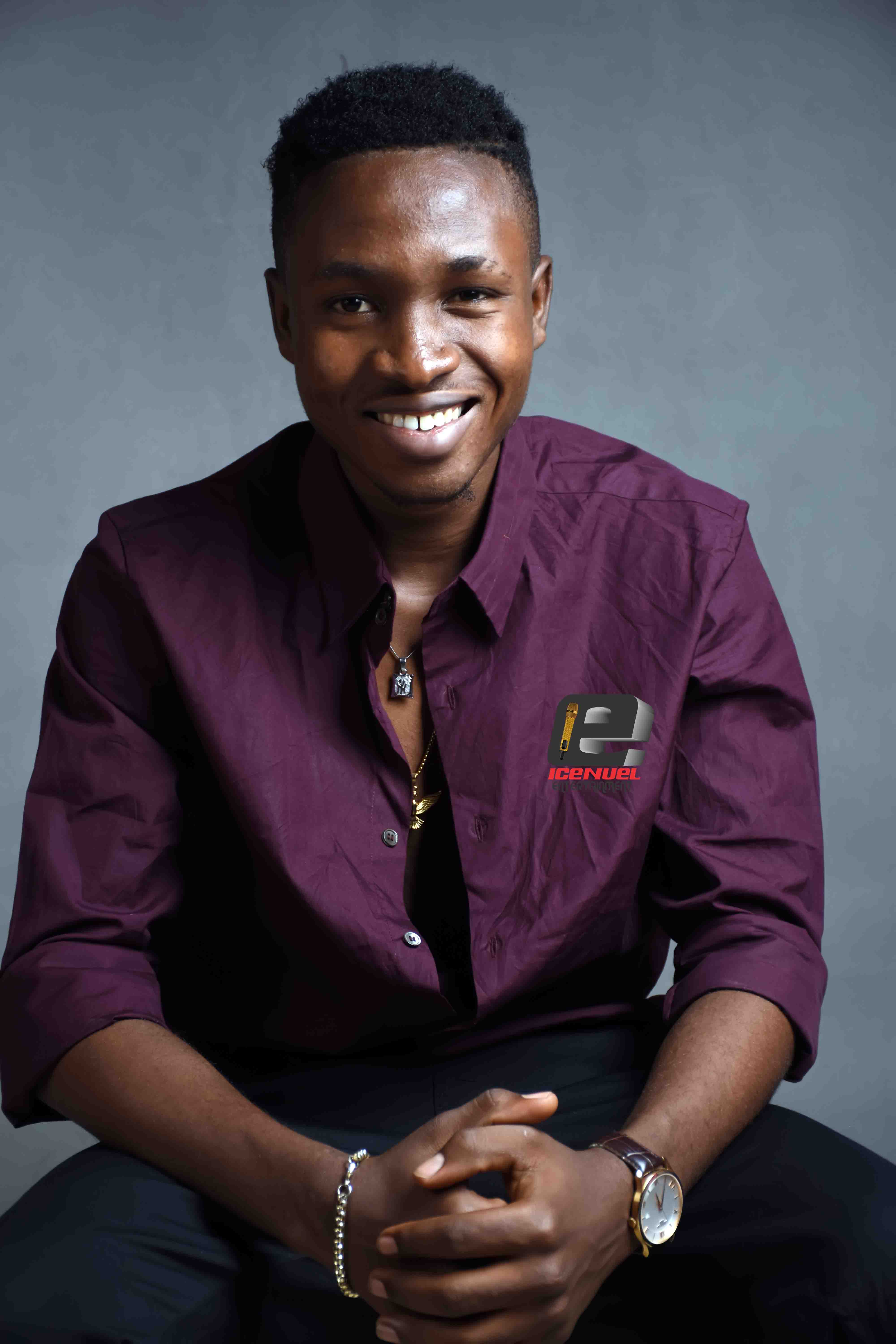 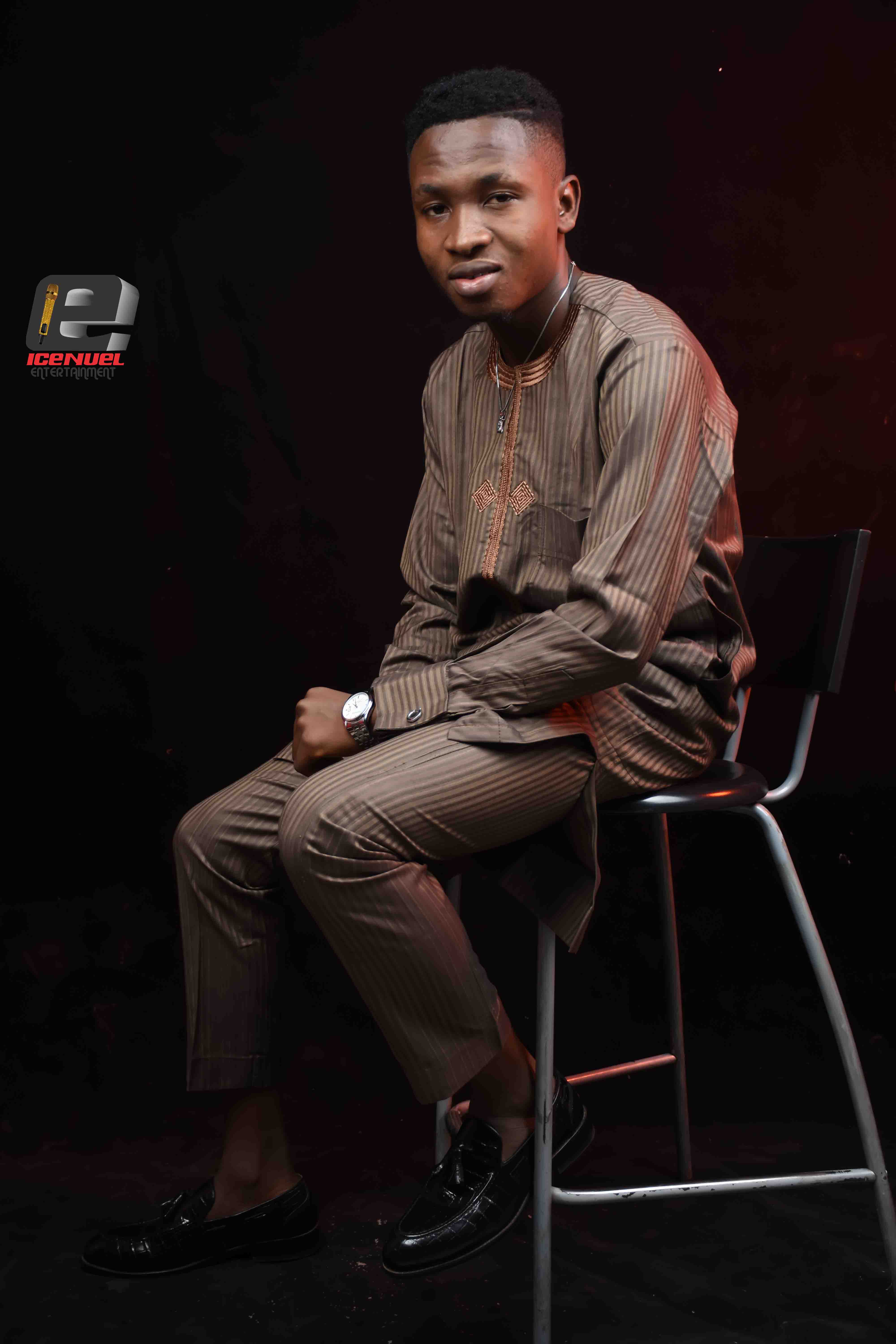