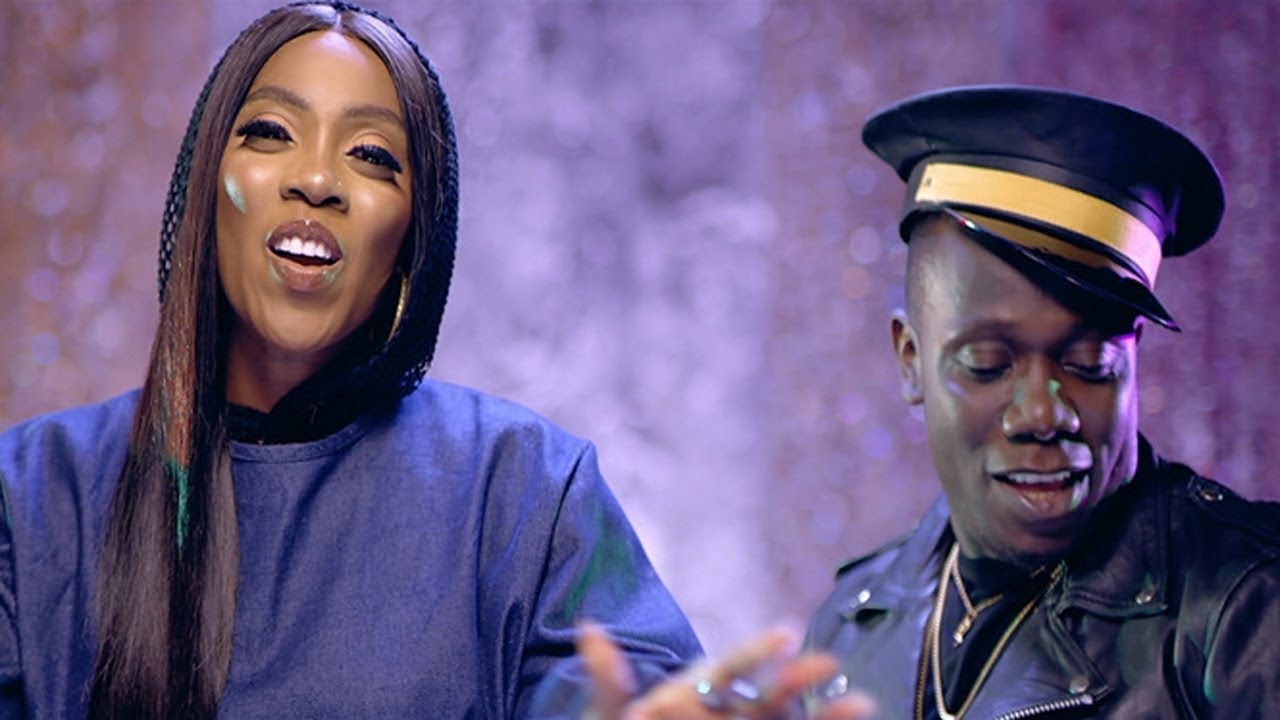 Every now and then, a new wave washes over the music industry which gets artists, fans and industry heavyweights alike excited. The excitement stems from having new materials to look forward to.

Recently, a lot of artists have collaborated with veteran singer Duncan Mighty with the Port Harcourt born star laying vocals on tracks for top acts like Wizkid, Davido, Tiwa Savage, Reekado Banks and more. How do these songs rate on the general scale of music appreciation, at least in my books? We’re about to find out. Let’s go into the tracks in no particular order:

Ace hitmaker Masterkraft links up with Flavour & the senior man himself Wene Mighty on this mid-tempo club jam. Decent effort by the trio but I was waiting for something spectacular all through the song which sadly never came. The production by Masterkraft and mixing by Zeeno Foster however was top notch.

Someone needs to convince me that those are not Wizkid’s vocals on this track because the semblance is too uncanny. That aside, this is a pretty solid track with Ceeza Milli holding his own well alongside Duncan Mighty.

Davido was widely credited with bringing Duncan Mighty back into the game and rightly so had to drop a jam with the veteran singer alongside Peruzzi, his protégé. They did not disappoint with Duncan Mighty, Davido & Peruzzi gliding over the Fresh VDM produced track with ease.

This remains my favorite Duncan Mighty collaboration so far, hands down. Tiwa Savage engages in a lovely duet with the man from Ikwerre while Spellz handles business on the production front. Ceeza Milli also comes through with the hook, banging as always.

This is a pretty decent effort from the duo of Smash & Vast popularly known as Bracket, recruiting Duncan Mighty to work his magic. Chinelo is a low tempo love song intended for lovebirds but has no real spark asides Duncan Mighty’s vocals on the Jaystunt beat.

I find it hard to believe that there are people who don’t like this song as a mini-research I conducted shows that some don’t find it “jam” worthy. Personally, I find Bio Bio to be a solid jam and even better than some recent releases by the Mavin Records superstar. Perhaps a music video will do the song the needed justice?

HKN Music frontline act B-Red’s Uju was a solid track originally and I personally do not see the need for this remix. Duncan Mighty came through as usual but that was the only difference from the original track.

While I’m not the biggest fan of DJ Xclusive and his music, I must admit Duncan Mighty brought his magic down heavily on this track. Gimme Love is a low tempo love tune that can be played at traditional weddings or when you’re just in that mushy mood. Trust me, from personal experience, it works.

The track that started it all! Duncan Mighty came back into the industry with full force riding on this jam which was done in collaboration with the Starboy himself, Wizkid. Nothing can be said about this track that hasn’t been said before. You could literally get lost in your feelings while listening to this masterpiece.