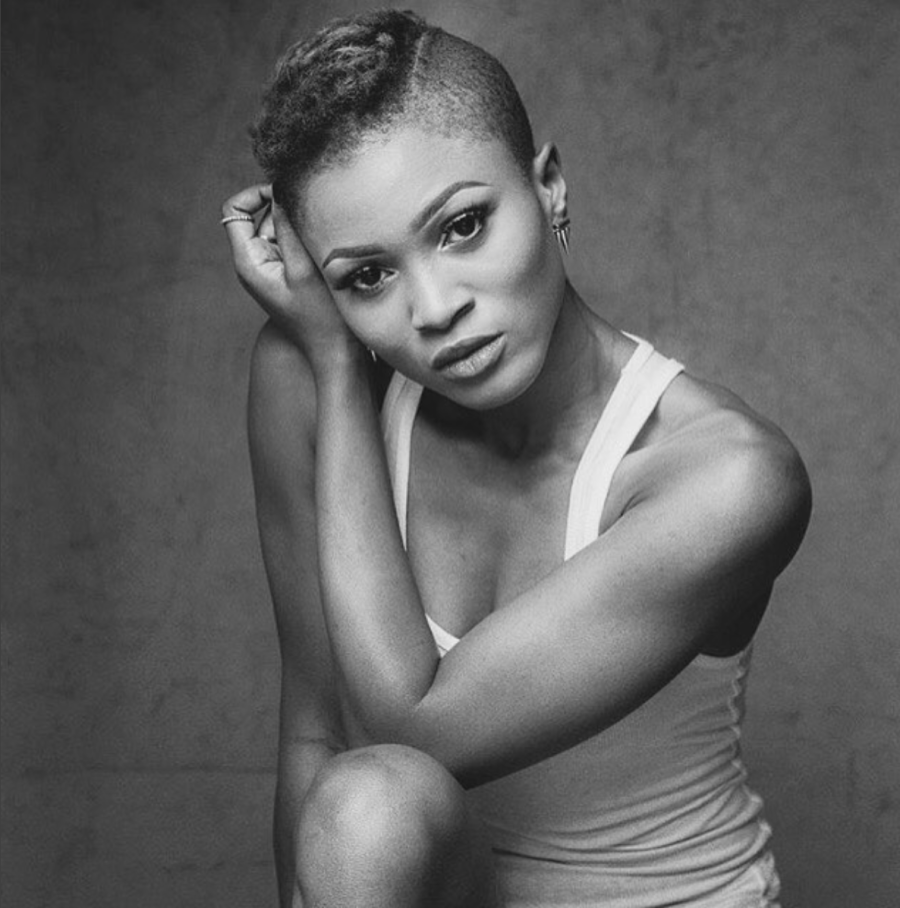 Female rapper, Eva Alordiah took to her Instagram page to announce she’s pulling the plug on her music career.

The 26 year old rapper confirms she will be performing her last gig as an artist today, Saturday, 26th of March 2016.

She started her professional music career in 2009, she released three EPs during her stint as a rapper (The GIGO EP, EVA, Because You Been Waiting).

The Computer Science graduate was proposed to earlier this year  while performing at the Headies by her long term boyfriend, Caesar.

She recently started her makeup company, we wish her all the best in her future endeavours.