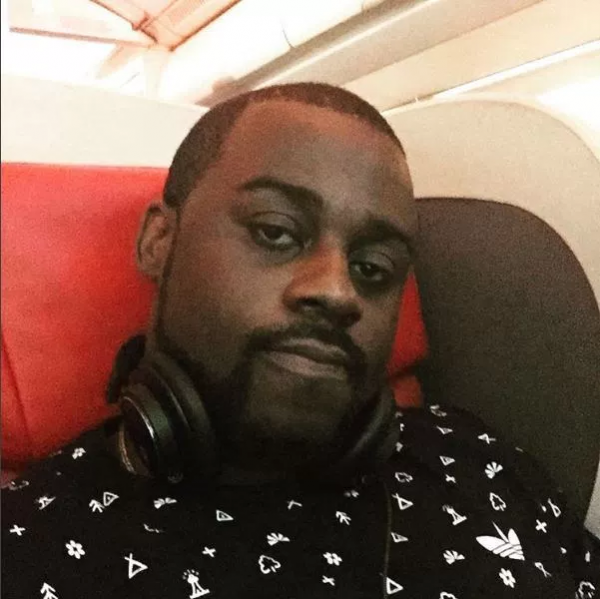 It’s very sad to see that one of Nigeria’s A-List act’s is going to such Drama again. Although we love to see an Artist grow big and international. The Artist should also know where he came from. In Nigeria the record label is just like an Artist Parents. The bring you up from nothing give you the best they can and later it goes sour. Now the Case between Eric Manny and Runtown is no Different. Sadly the person causing this problem is not even a member of both parties but an Outsider going by the name Buwg Arinze (@bugo_arinze on instagram).

Now we all know Runtown and EricManny have always been good. One of the exemplary record label and artist contract in Nigeria. Soon as Bugwu Came into the picture, things started to collapse. The deal is that Buwgu gets shows for Runtown to perform and keeps the money without notifying the label and has negatively impacted the .

Now when Ericmanny as a label wants Runtown to perform on Family Events and so. It’s definitely going to be for free. This is because Eric Manny owns Runtown and basically all the songs he is going perform will be under their name. So as the boss, Eric Manny can do whatever he wants, but a manager should never be allowed to do that. Also Buwgu Goes around claiming the that he is being owed 3 Million Naira. But he has been owing the Record Label 9.5 Million Naira and he just wrote a Post Dated Check that hasn’t been cashed out yet. So he is still at fault, and since he is the one closest to the media, he is the one sharing bad information first as his side of the story and trying to paint the name of his former Boss black to the public coming out with a lot of false accusations, but check this point

If Ericmanny was the one at fault, they won’t have gone to court first. Buwgu Aneto only came out because his artist have been served a court injunction not to perform and the label is looking for him to return money owed to continue company activities.

However, the entertainment company is taking a new reform as sources disclosed that a New Manager as been appointed and will be announced soon for Public Dealings.

The only person to suffer this is the Artist Runtown. Below is an attachment of the post dated check submitted by Bugwu Aneto. 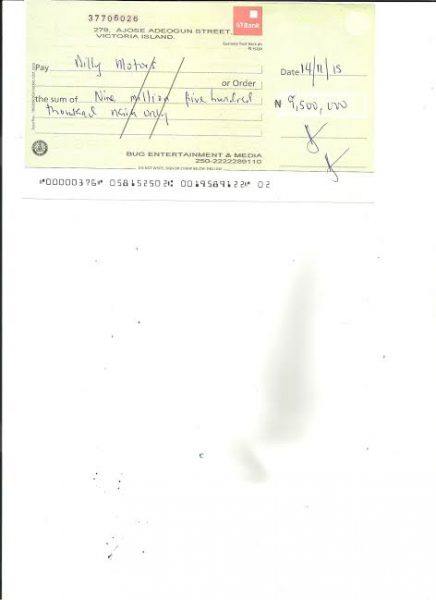