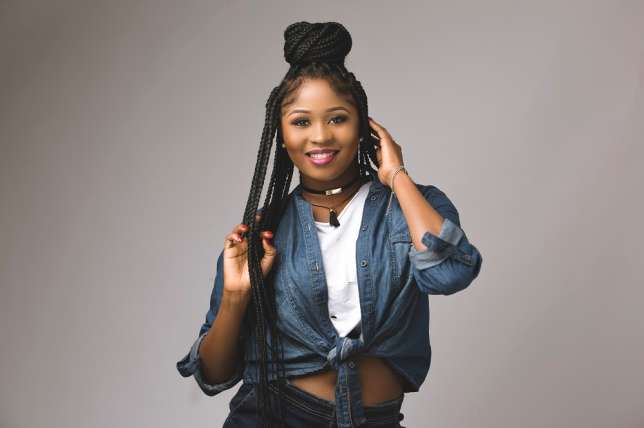 Effyzzie Music Group, which is home to Africa’s championing diva Yemi Alade and afro-pop act Geniuzz is proud to announce the addition of a new act to her roaster; as the record label unveils her new signee “Soti”, who was reportedly scouted by Yemi Alade.

Soti (real names: Sotonye Jane Willie-Pepple) born on the 1st of November 1991 is a Nigerian afro-R&B/pop singer and songwriter, influenced by the likes of Michael Jackson, Sade, Fela Anikulapo Kuti and Brandy. Soti’s earlier works include collaborating with producer P2J and Ice Prince Zamani on her single titled “Boy” not-forgetting her guest vocal appearance on Naeto C’s “Superman” and Ikechukwu’s “Killz”. The gifted singer was also once member of a U.K band, The Lizards.

In May of 2016, she met Yemi Alade in Abuja and shortly after, she inked a record and management deal with Effyzzie Music Group/Rebel Movement. Soti is set to release her official debut single titledSotonye Jane Willie-Pepple born 1st nov 1991 is a Nigerian Afro rnb Singer and songwriter influenced by the likes of Michael Jackson, Sade, Fela Anikulapo Kuti and Brandy., which ha been made available for pre-order on iTunes.