Edwin Madu (born: Ikenna Edwin Obiora-Madu) is a Nigerian writer, poet, scriptwriter and content creator as well as a singer, songwriter and music producer under the stage name Dwin, The Stoic. He works in several genres including folk, afropop, world, soft rock, RnB and Hip-Hop. He is a founding member of the Nigerian indie group Ignis Brothers. His prose and poetry have been published in several literary journals and his work has been longlisted for literary prizes.

His debut poetry chapbook titled “Poetry For The Mildly Insane” was published digitally by Praxis Magazine. His first single “Stay The Night” was released in June of 2016 to positive reviews.

The album, which runs for about 45 minutes, features several genres including, Folk, Hip-Hop, RnB, and Neo-Soul. 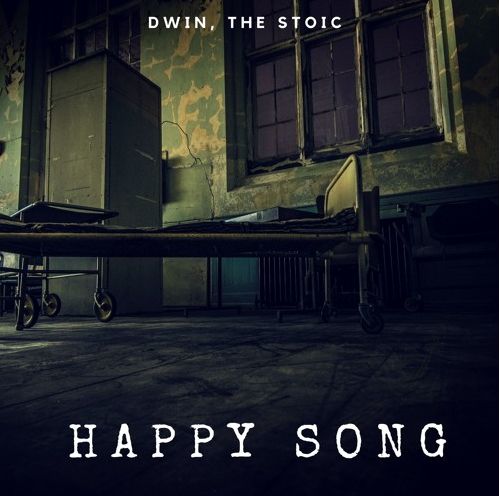