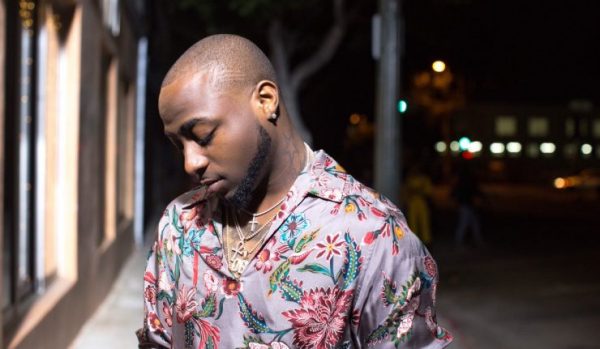 Davido spoke about his plans for the new year in a recent interview. The singer revealed that an album is in the pipeline and he added that he would continue to drop hits back to back like he has always done.