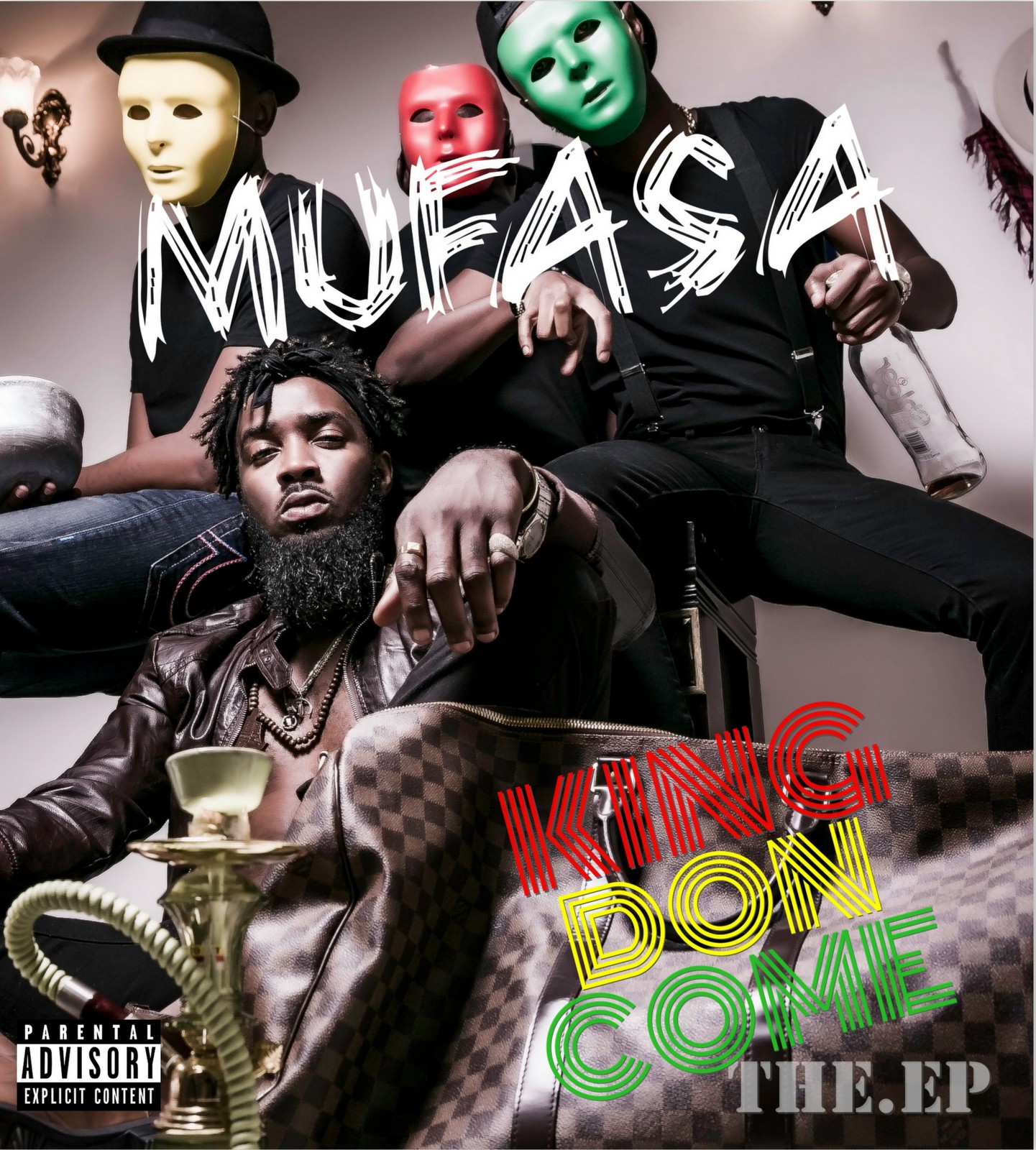 Who is King Mufasa? Lion King?

Munir Mahmud, Stage name King Mufasa has been having a lot of buzz around him lately with his hit Single ‘Goons On Deck‘ Featuring Yung L & Ice Prince, and Lagos to Chicago of the King Don Come E.P with Tomi Thomas which had a different feel on the visuals. He has now decided to  drop his King Don Come E.P with feature from Chocolate City V.P ice prince, usual suspects Yung L, Endia, Y-CEE jagaban Crooner, Dynasty and a lot more. The E.P is quite fun filled and versatile. He is definitely an Artist to look out for in 2016!! 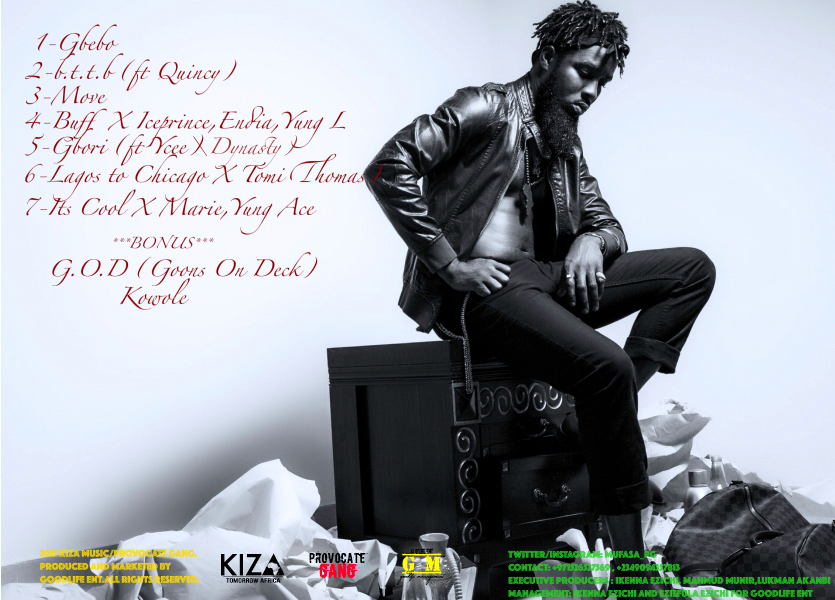