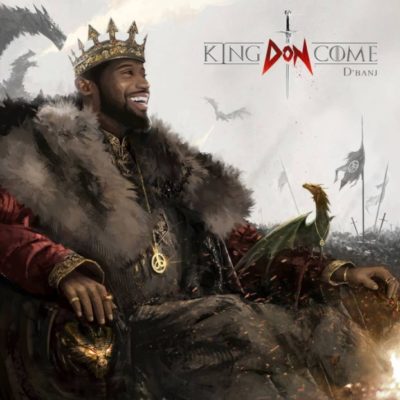 The Koko Master D’Banj currently rolling under the imprint DKM & DB Records is set for the release of his 4th Studio Album titled King Don Come.

D’banj has announced the the body of work will be available of the 7th of July 2017.

The last time D’banj released an album was in 2008 with The Entertainer album, certainly, this should be worth the wait