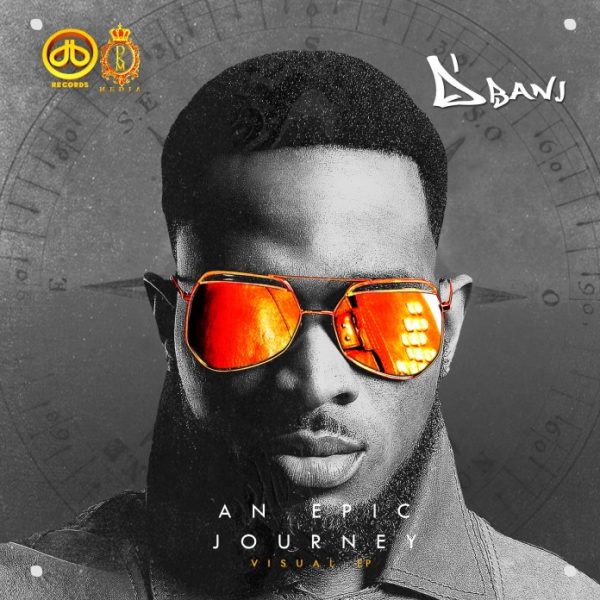 Official press statement from Dbanj’s publicity team as he puts out his album Tracklist and cover art. D’Banj the Koko Master is arguably one of the most prolific music makers in Nigeria this year. Considering the not so distant past where many fans and critics have voiced out their feelings of his music being under par, 2015 has seen a vast upgrade as he has begun to assemble hits after hits. D’Banj began his 2015 campaign promoting his hit single “Feeling the N!gga” which was followed up with the remix featuring international superstar Akon, this saw to the beginning of a new era and also the return of the D’Banj we all fell in love with as he began to dominate all the major music charts for an extended period. Following up to his rise from the ashes, D’Banj made announcement of a first of its kind project. He informed the public of his intention to release a visual EP which would consist of 7 videos that would be released weekly, due to the nature of this project there were many reservations on whether such a project could be pulled off. Four weeks into the project D’Banj has released 3 videos currently receiving a lot of buzz; Knocking on my Door which sees D’Banj return to playing the harmonica has raked half a million views on YouTube in barely 3 weeks, “The King is Here” rap competition has received over 8 thousand entries and finalists are currently being shortlisted also Salute and Confidential which features another side of Hollywood Superstar Idris Elba are making headlines. 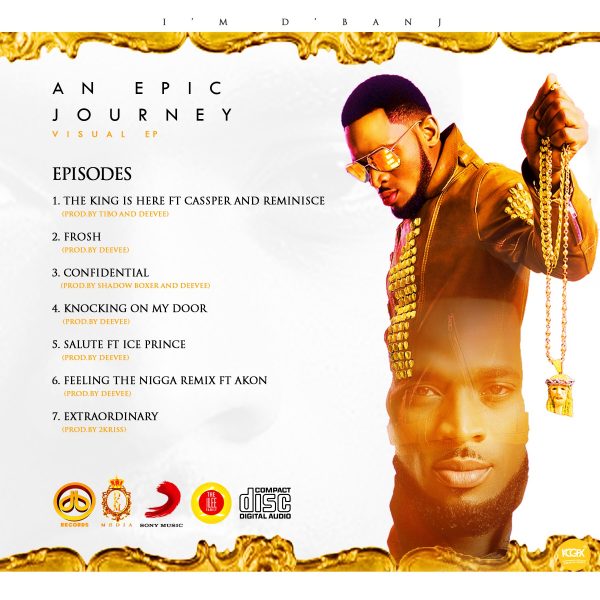