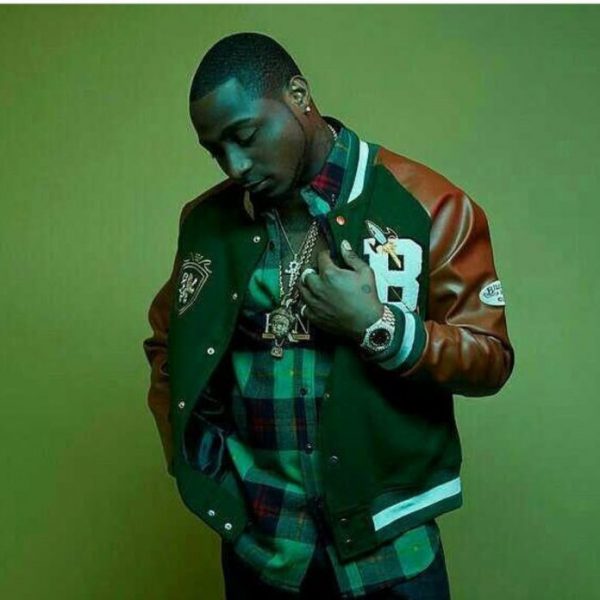 News according to Pulse NG is that the lead single “Gbagbe Oshi” off Davido’s EP “Son Of Mercy ” was bought from veteran dance hall artiste “General Pype”.

DMW boss and Sony Music act Davido is once again in the news. This time a reliable source according to Pulse NG, has revealed that the lead single (Gbagbe Oshi) from Davido’s EP “Son Of Mercy” was not originally written and owned by Davido.

The gist is that Davido bought the song from veteran Nigerian dance hall artiste, General Pype. Story has it that “Gbagbe Oshi” was written and performed by General Pype two years ago during Industry Nite. The song was never officially released by General Pype.

Davido and his team connected with the dance hall artiste and bought the rights to the song. Buy price was put at about over N1 million. Same song was re-recorded by Davido with production input from Shizzi. “Gbagbe Oshi” has Davido attempting to speak in patois for a few seconds into the song.

listening to the General Pype’s version Below