Davido To Drop His Single Featuring Wizkid Next Month 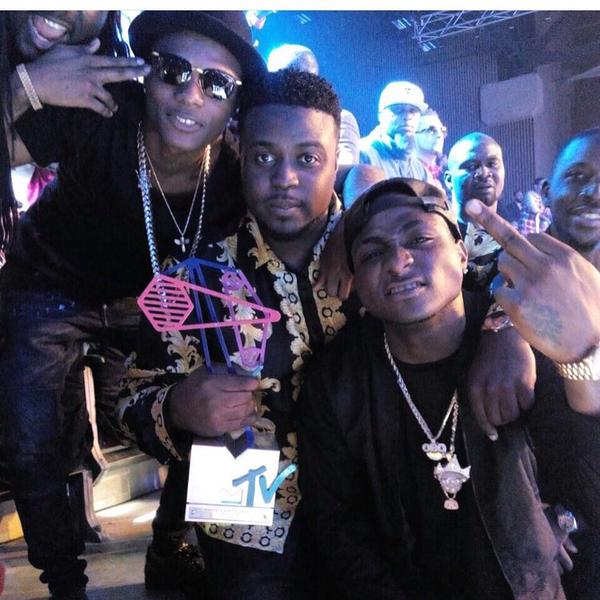 Finally We Have A Davido ft Wizkid Single Everyone wants this including you!

Davido took to twitter some minutes ago after he won the best male act award at the just concluded MTV MAMA AWARDS 2015, he announced the long awaited collaboration with Star Boy, Wizkid.

So many fans have speculated this cannot happen, however the superstars have proven to us that their collaboration can come to reality.

Davido has won the best male act at the MAMAs two years in a row and he also defeated Wizkid this night at the MAMA 2015.