Sony Music act, Davido, has snagged yet another international deal.

The ‘Aye’ crooner, recently inked a juicy deal with RCA records, a flagship recording label of Sony Music. This exciting news was shared via Instagram by Sony staff, Efe Ogbeni.

Davido, who is also working hard on his sopH0more album which has been titled “Baddest” alongside an E.P, will be introduced into the international market via this avenue. He has on multiple occasions been spotted with the likes of e has been spotted in the studio with international acts like Tinashe, Young Thug, Rae Sremmurd. 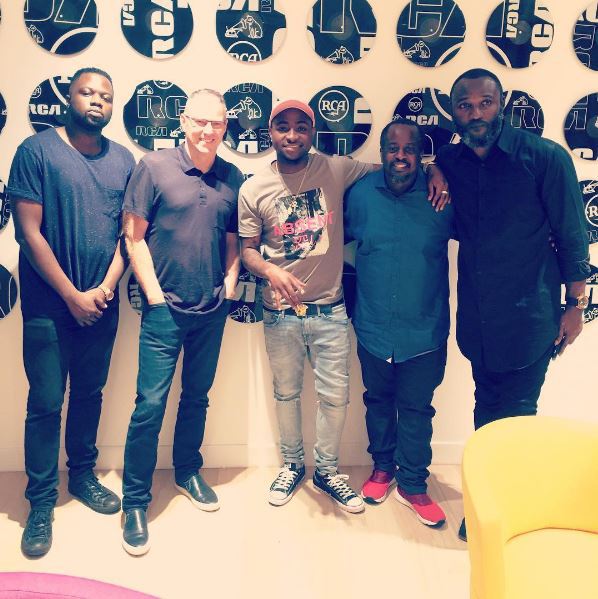