Aptly named ‘Davido Worldwide Music’, the need to float the new record label according to the ‘Aye’ crooner was necessary following his new recording and distribution deal with Sony Music.

Speaking with ERAVE on the new project Davido disclosed that he cannot sign any international deal without a verifiable and known company.

“The Sony deal doesn’t affect HKN label in any way. Sony Music relates with Davido’s new record label for the international market. Don’t go and write Davido leaves HKN because I don’t want my brothers to come after me,” he added jokingly.

You will recall that Davido penned a music deal with Sony Music in January 2016. The 2 album deal is a recording and distribution deal which will allow for the publishing and global distribution of intellectual materials from the ‘Skelewu’ crooner by Sony Music Entertainment.

His label, HKN Gang which he co owns with his elder brother, Adewale Adeleke is home to music acts such as Sina Rambo, B-Red, Danagog, Deekay and the newly signed Mayorkun. 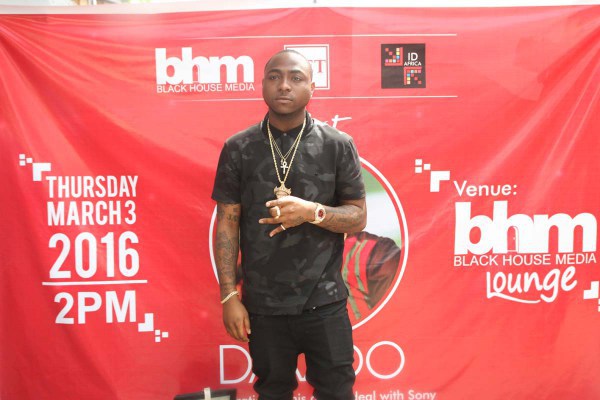