Uprising Talented Music Producer and Sound Engineer, who is also the President of a Gospel Music Team (Glorious House Music) is well known for his various works and fresh sounds, he promised last year that we should be expecting more sounds from him this year 2018 and the talented Producer is about to kick up with his first official single and on this one he teamed up with three well known Gospel Rappers, this song will lift your spirit.
more to come from David D DrummerBoi as he has promised us some disturbing sounds this year from his DrummerBoi Clinic.
@daviddrummerboi 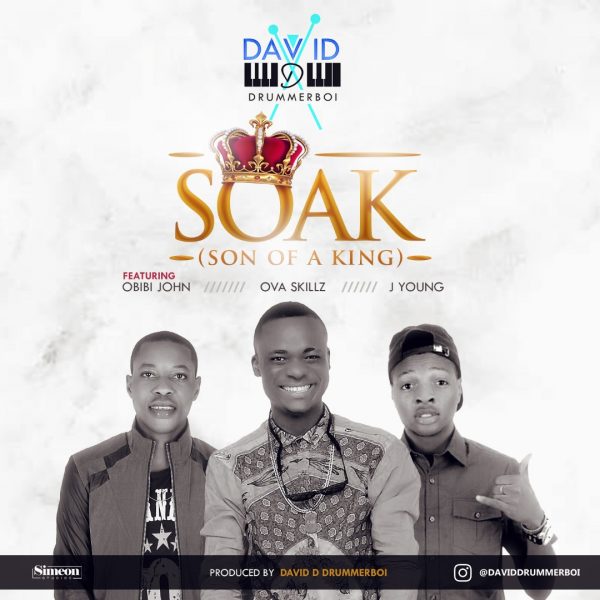