The 13 track album features collaborations from Asa, Olamide, the Soweto Gospel Choir and more. Others who worked with Darey on the album include, Simi, Adekunle Gold, Cobhams, TY Bello, and Omolara.

‘Nak3d’ is available on Itunes and on the streets already. Darey’s last album was Double Dare, released in 2011. 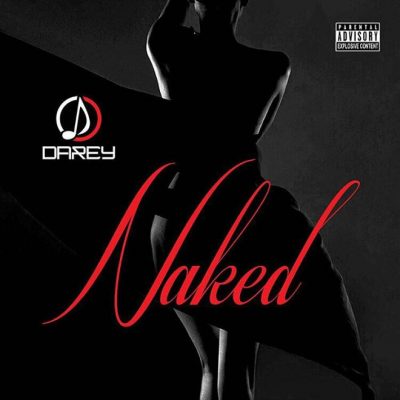