Cuppy is Pushing Beyond Limits with “Original Copy”

Music is art, art is supposed to teach, inspire , preach and evolve. This is one thing that Cuppy has done over the years. Passion and talent are two separate notions. It is very easy to possess one and lack another. Mastering the ability to combine both produces effective results.

Artistes or creatives are generally open to criticism whenever the put out projects. Cuppy, just like every other artiste trying to evolve and grow has been faced with this challenge. Cuppy’s response to this criticism is evidently seen in her new Album .

In one of her interviews , she explained that putting out this album was something she felt she has to do to prove a point . Indeed , the point is lucidly seen.

The first track off the album, serves as an intro as cuppy explains how she wants the listener to experience her album . Jollof on the Jet is the next which is also the lead single from the Album; teaming up with Rema and Rayvanny , she sets a tone on the quality content to expect .

Wyclef Jean does absolute justice to the next track “Wale” as a featured artiste. The love song narrates an ideal love story and Cuppy’s voice turns the song into an amazing tune. The next track features Fireboy and the album gets a feel of Rnb fused with Afrobeat. Pheelz does an exceptional job in the production.

Cold Heart Killer and Karma brings out the best in the featured artists as Darkoo and Shatta Wale put in their best to the sound . Cuppy’s voice is once again heard in Karma and it is appealing.

Teni brings the groove in Litty lit and puts everyone on their dancing show immediately. When it’s Teni on the track, what do you expect?. 54 takes a different turn as the artistes featured on the track are from an older generation. The theme on the song also changes as Cuppy pays homage to the African Continent.

Nonso Amadi hops on guilty pleasure and the duo produces an epic Afro Pop song . Nonso Amadi who is our very own Omarion delivers top notch lyrics for the beautiful tune. P.O.Y ushers in rappers for the first time on the Album as Ycee and Ms banks brings the hip hop energy. Seyi Shay and Cuppy comes together on “labalaba” to make a song about moving on.

Critics need to give Cuppy her credit on the fact that her growth has been amazing. Original copy is indeed the best response to people who claim that her music brings sore to the ears . Hopefully, you would have a rethink when you listen to the album. 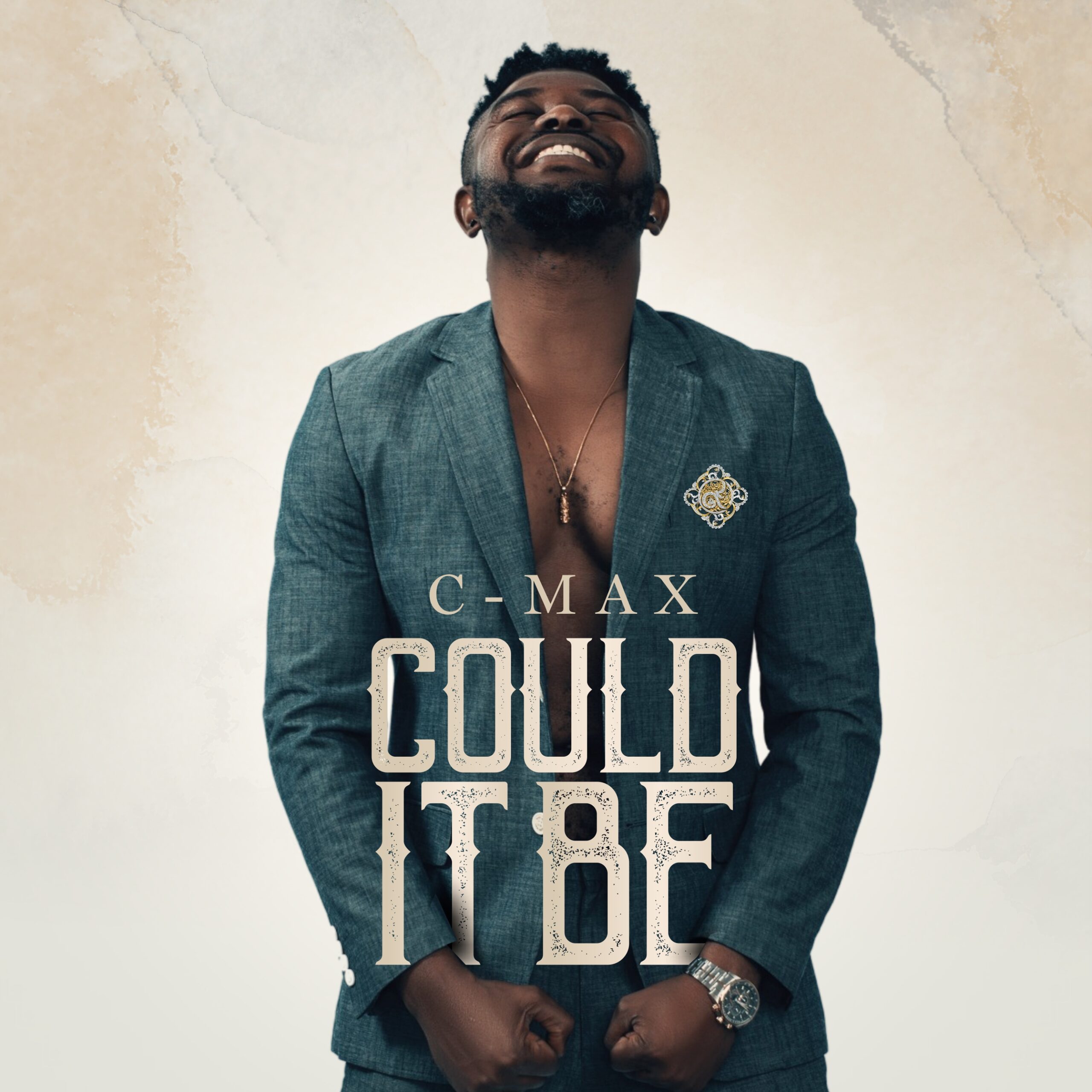