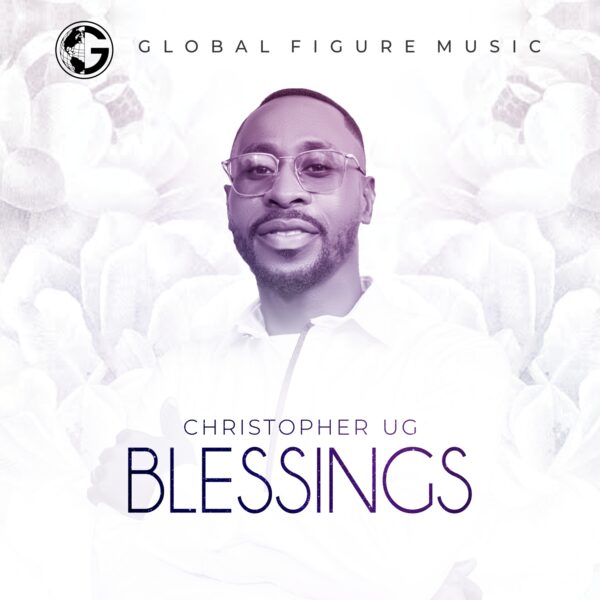 In his words: “I came from a musical family where I was inspired to do music, I started playing musical instruments (piano & drums) from the ages of 8 and 9yrs. By 12yrs I was already writing songs, all of these while I was in the choir playing instruments and singing in church, I also grew into becoming a music producer and taught music in secondary and primary schools.
Several years later I recorded songs in several genres but did not release them officially, So in 2022 God inspired and gave me a new song titled Blessings and in 2023 we decided to drop it”.