Chinko Ekun Pays Tribute To Olamide As He Exits YBNL 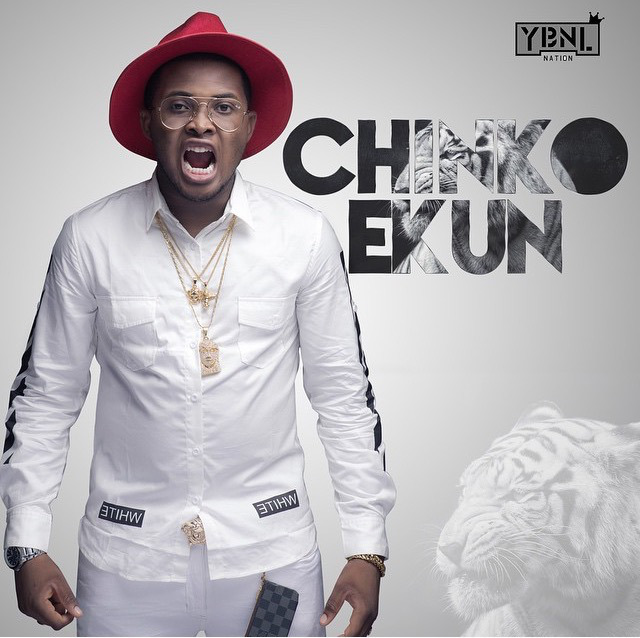 Oladipo Olamide popularly known as Chinko Ekun has heaped praise on his former boss, Olamide as YBNL kicks off its UK concert which he will be missing.

Chinko Ekun a student of Law at Obafemi Awolowo University has taken a step to focus more on his studies, after his contract with YBNL expired and wasn’t renewed.

Chinko’s manager had earlier explained in a chat with media that the young indigenous rapper was not included for the concert also due to his exit from the label.

Olamide on his part didn’t announce Chinko’s exit from YBNL, but the 19-year-old Ondo State star has already removed all details of his old label on his social media accounts, and then finally took to his gram to thank Olamide for giving him a platform and a voice, saying he will be forever grateful to him.

@baddosneh gave me a voice when nobody did and put me on . Come rain come shine I am forever grateful for impact in my life !

Olamide has just arrived in UK as he joins his other label mates, Adekunle Gold, Lil Kesh and Viktoh for the much anticipated YBNL Concert. 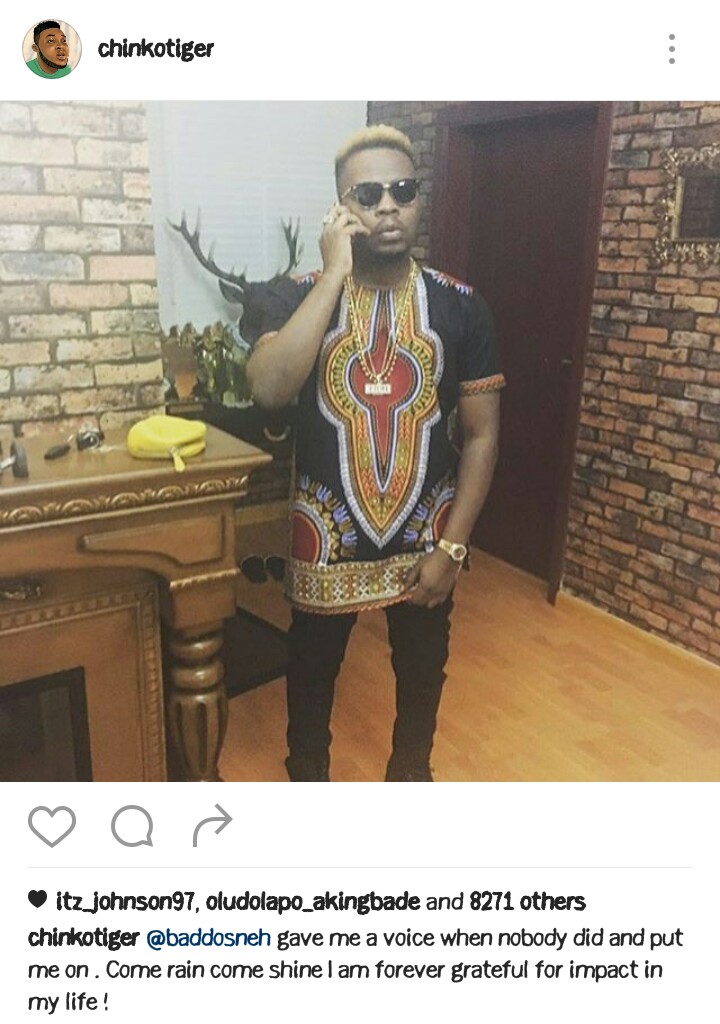