Olamide is starting 2017 off with a bang as he took to his IG page to share a good news.. 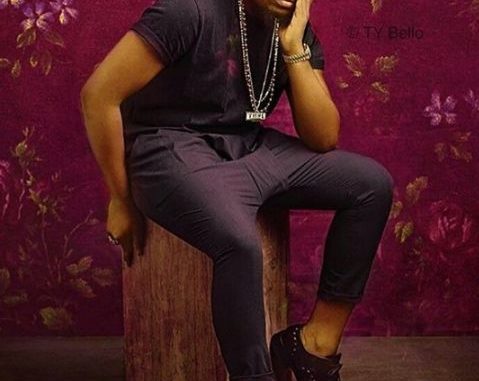 The YBNL boss, on Sunday, got major thumbs up for his music when US-based frontline radio station located in New York City, Power 105.1 FM, blessed the American airwaves with Olamide’s brand new single – Pepper Dem Gang, off his ‘Glory’ album.

The hot new jam was played by DJ Norie on Sunday during the Power 105.1 Big Up show.