When Laughter , Tears and Goosebumps dropped last year. It was received with mixed feelings, a group of music critic tagged it as one of the best album in the past decade , Another group of people received it with excitement but lost the grasp when the project was thrown into comparison amongst other new acts that came up last year . The overall notion was that it was a beautiful album. Fireboy put us on a different level to see music from another perspective. 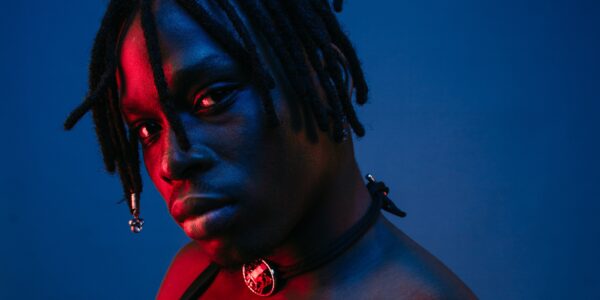 The anticipation and expectation skyrocketed above normal when Fireboy announced his second album . Apollo as the name implies already gives an impression that one should expect greatness. Judging the debut album, people were expecting good music .

Good music is the central theme of Apollo. From the sound to the lyrics . Apollo comes with three features -D smoke , Wande Coal, Olamide . Excellent contribution to the story out-rolled in the album. Fireboy over these past few years has been identified as an artiste who loves to be personal with his art.

The first track “Champion “ projects a confident Fireboy, on the journey of self realization . The following tracks “Spell ,Eli,Tattoo” possess a central topic; love and charm. He relays his fears and desires towards the persona in each track.

The sounds on album take a retro perspective , as Pheelz fuses modern Afro pop sound with retro Rnb sounds from the 90’s. The reason for this can be argued on the fact that Fireboy has always drawn influences from foreign artists.

Remember me and Only God knows takes a personal turn as the artiste portrays a more vulnerable part of him. The beauty about Fireboy’s sound is the honesty and openness that the listener is immediately exposed to as soon as he taps in.

Friday feeling and Sound elevates one to the dance and vibe status . Giving out a particular groove that you can only access when you are ready to dance .

Olamide brings the rap-energy to Afar and Apollo gets a taste of hip hop. The collaboration actually brings the best in Olamide in order to match with the energy of good music pouring out from the album .

The music industry is taking a new turn and Fireboy is on the lead. Breaking boundaries and changing narratives, with his ever growing fan base ready to support at any given time. Apollo is worth the time and the money spent on it .