One of the hottest street singles in the South-West right now, is definitely Indomie. The blazing hot dance infused single by super duper music producer, Masterkraft, features two indigenous rappers, CDQ and Olamide.
Indomie, released mid-November 2014, is currently banging in clubs and on every DJs playlist, and will soon have a top notch video to go with it. A few hours ago, Ace Music Video Director, Adasa Cookey of Squareball
Media, wrapped up the shoot of the video, which took place somewhere
in Ikeja, Lagos. 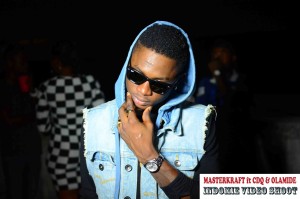 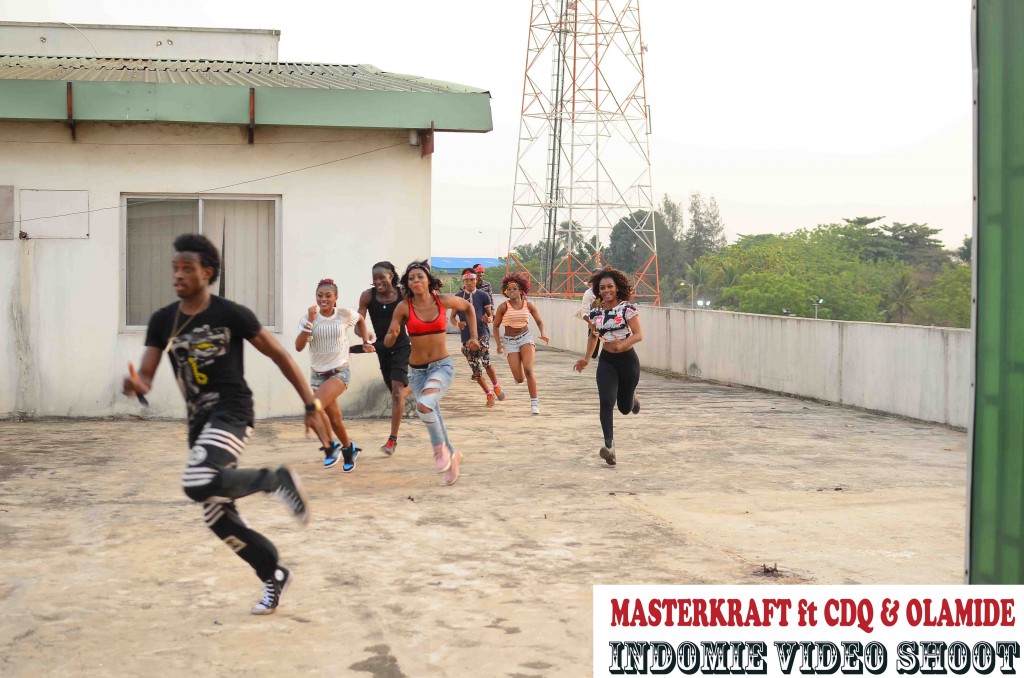 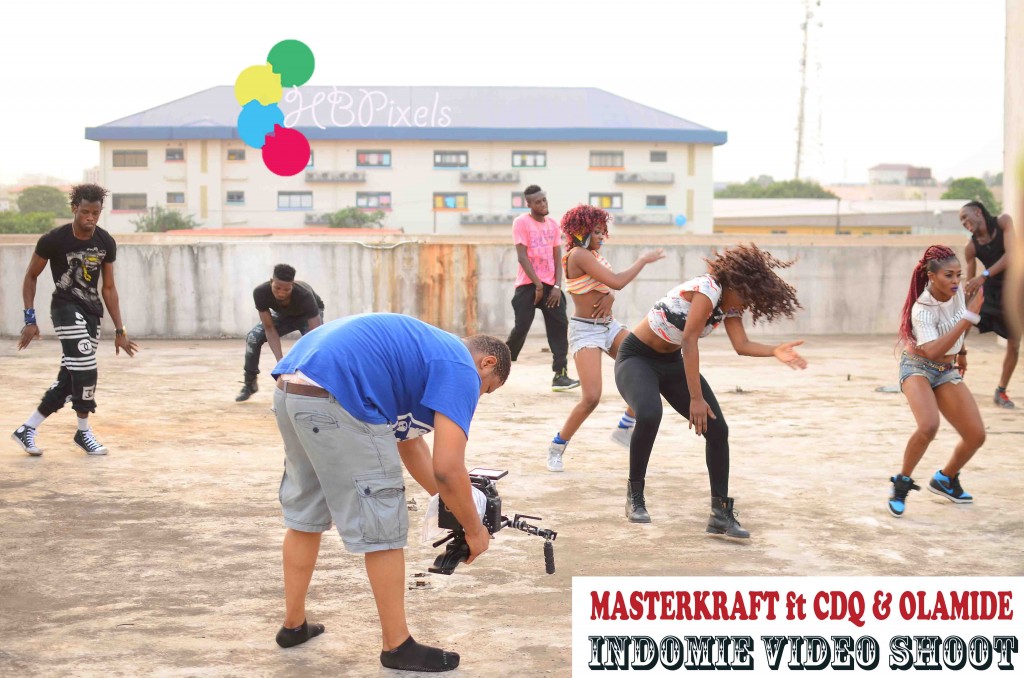 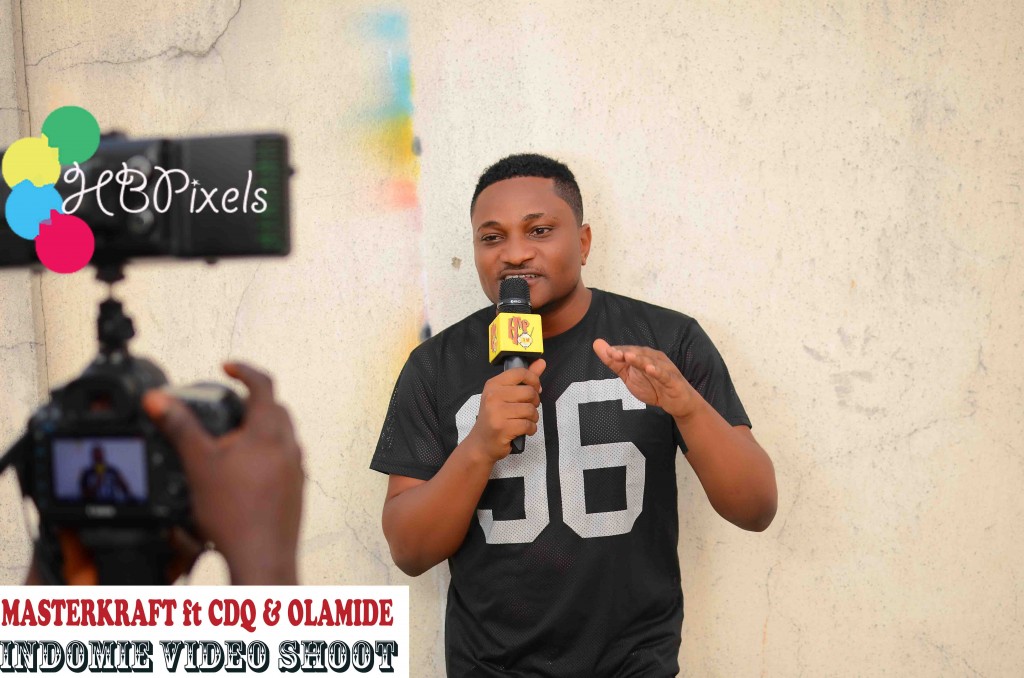 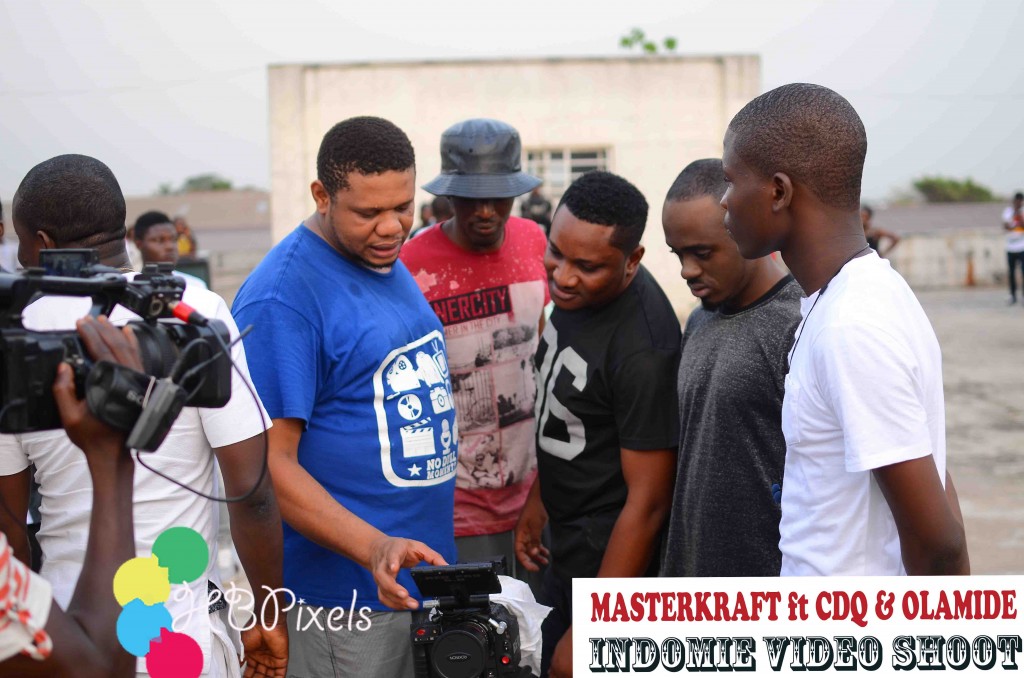 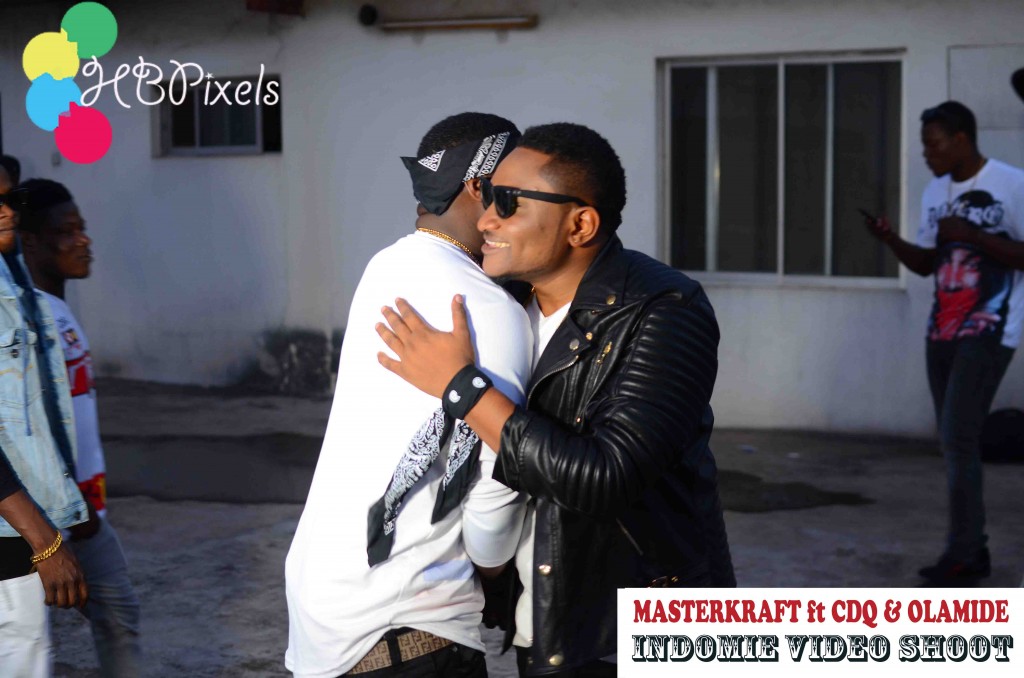 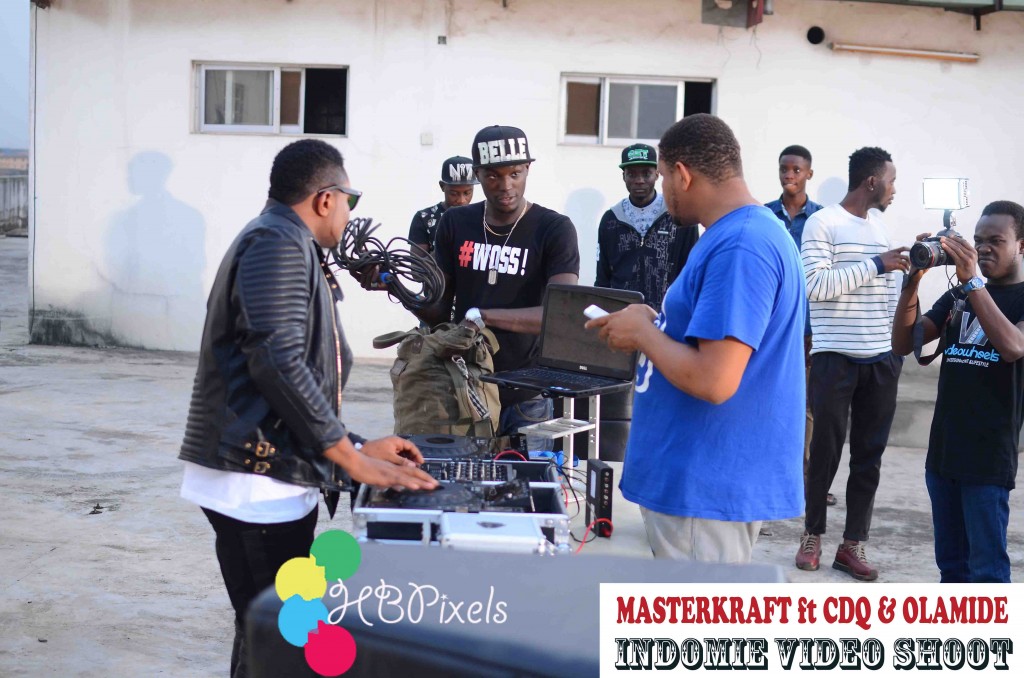 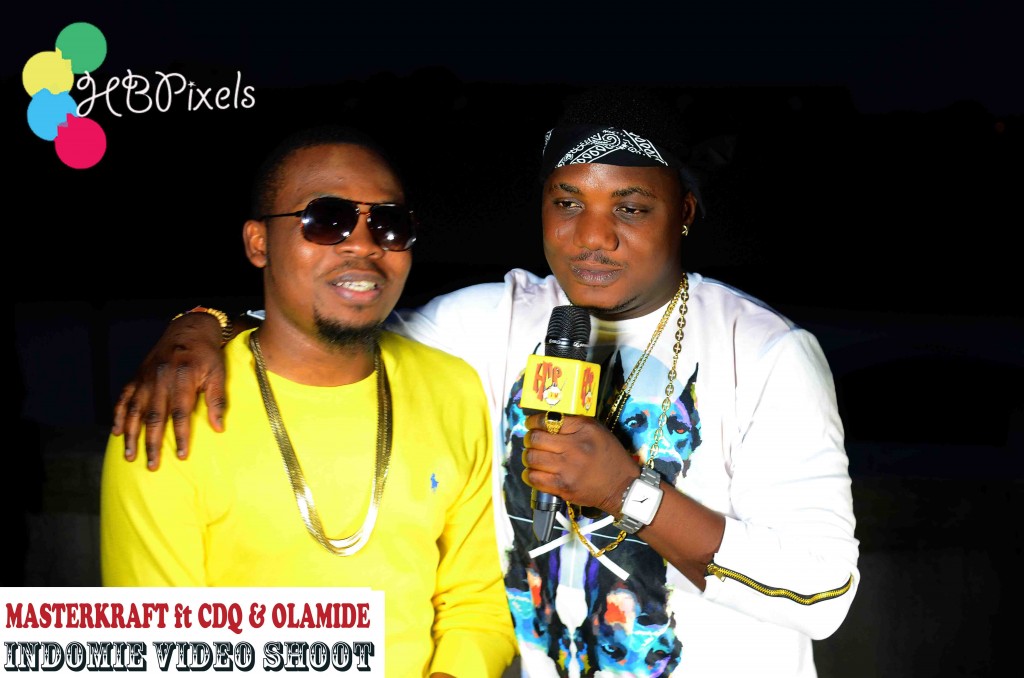 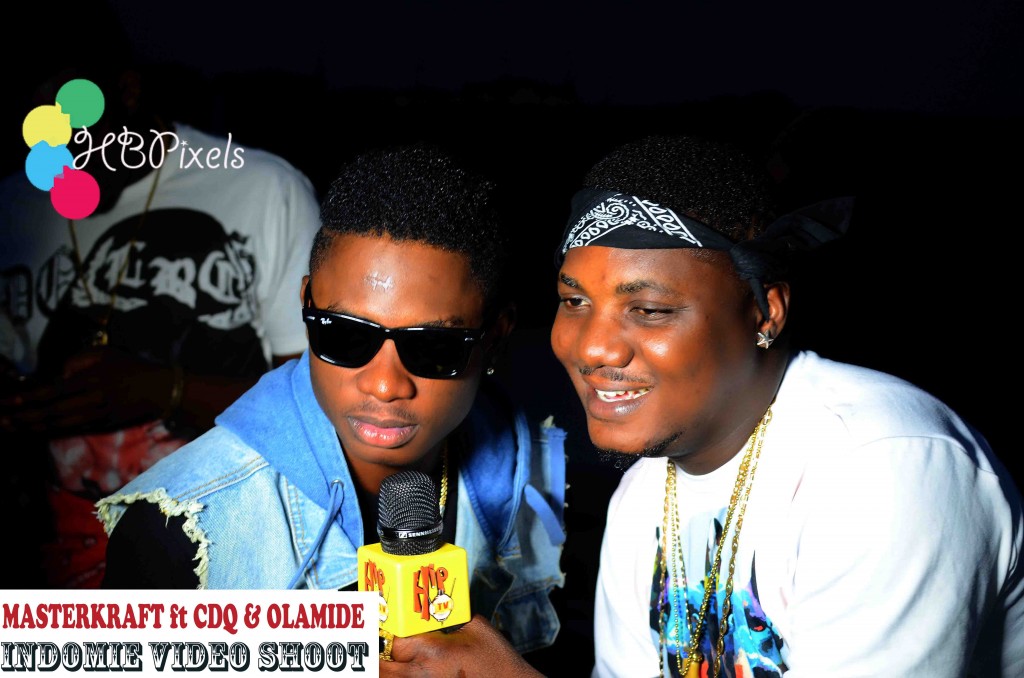 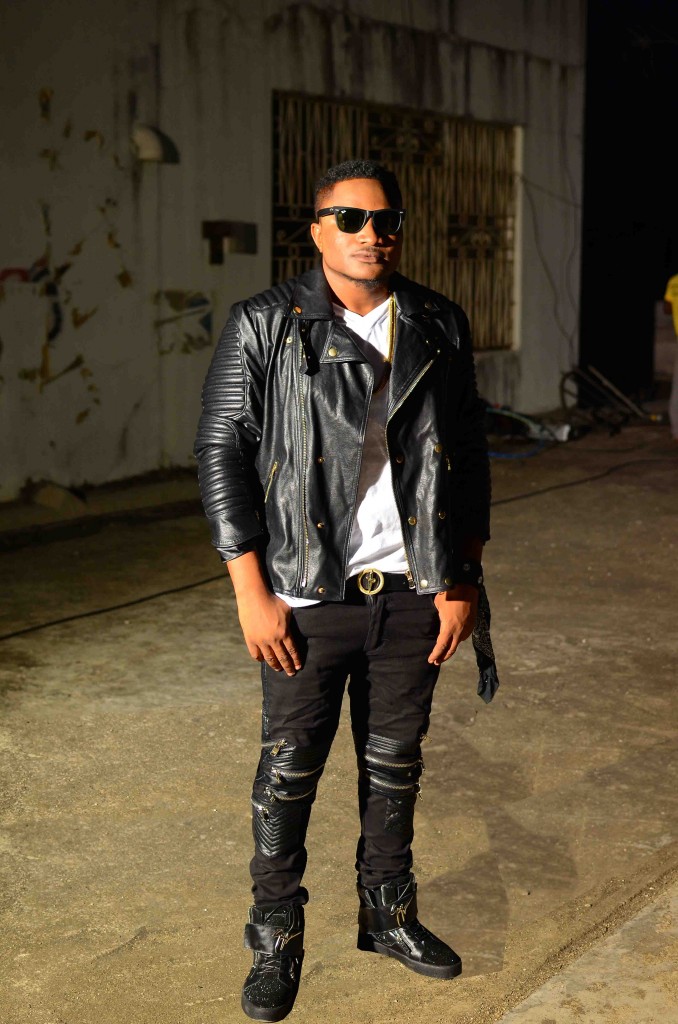 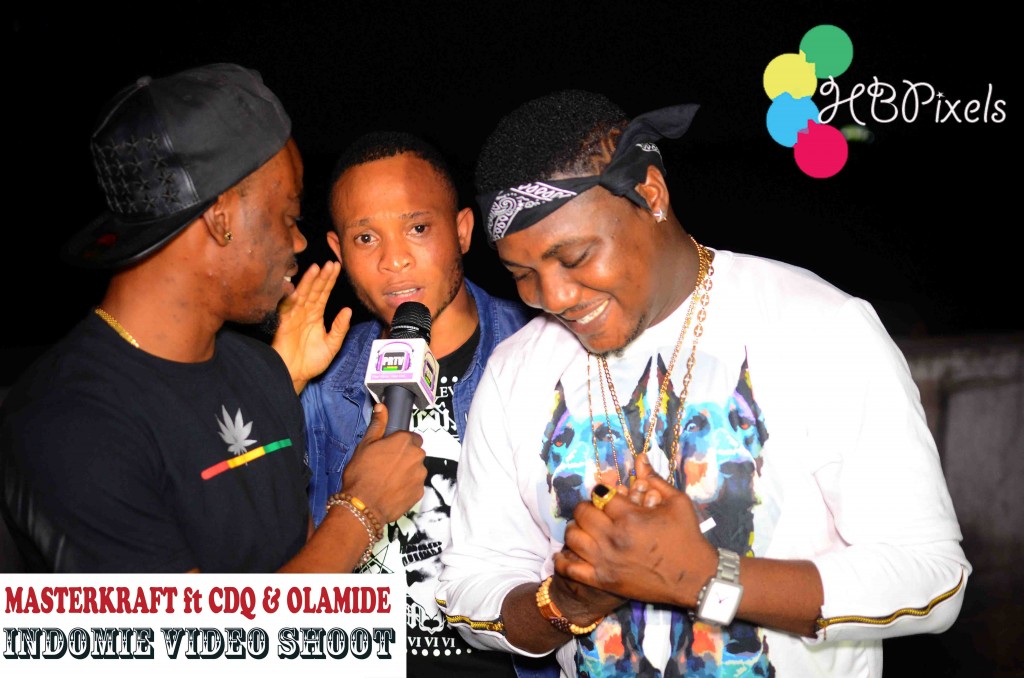 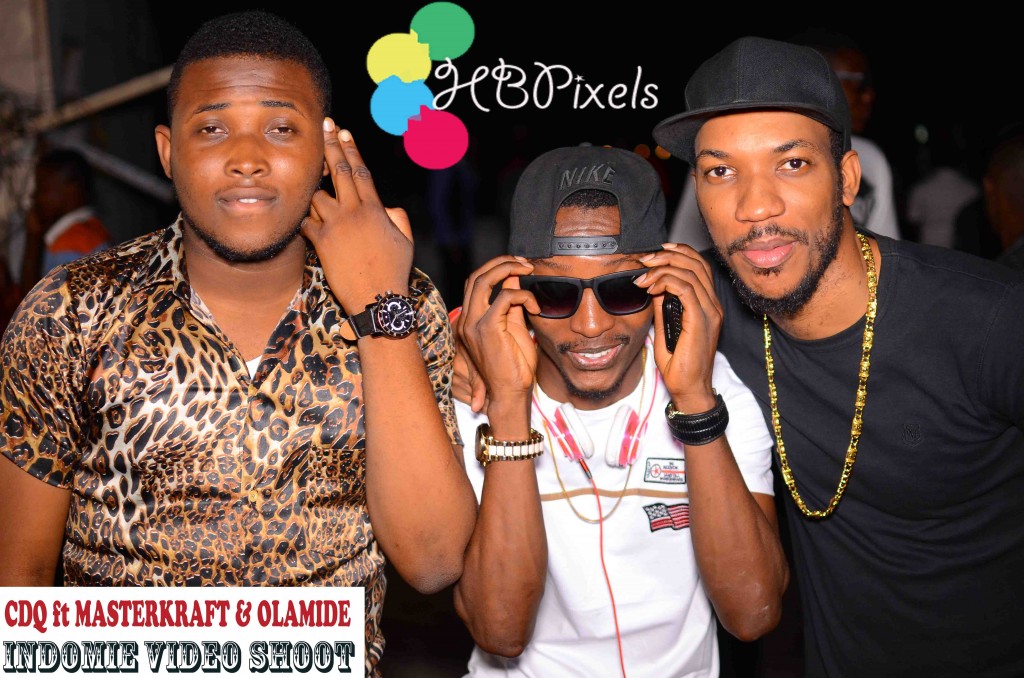 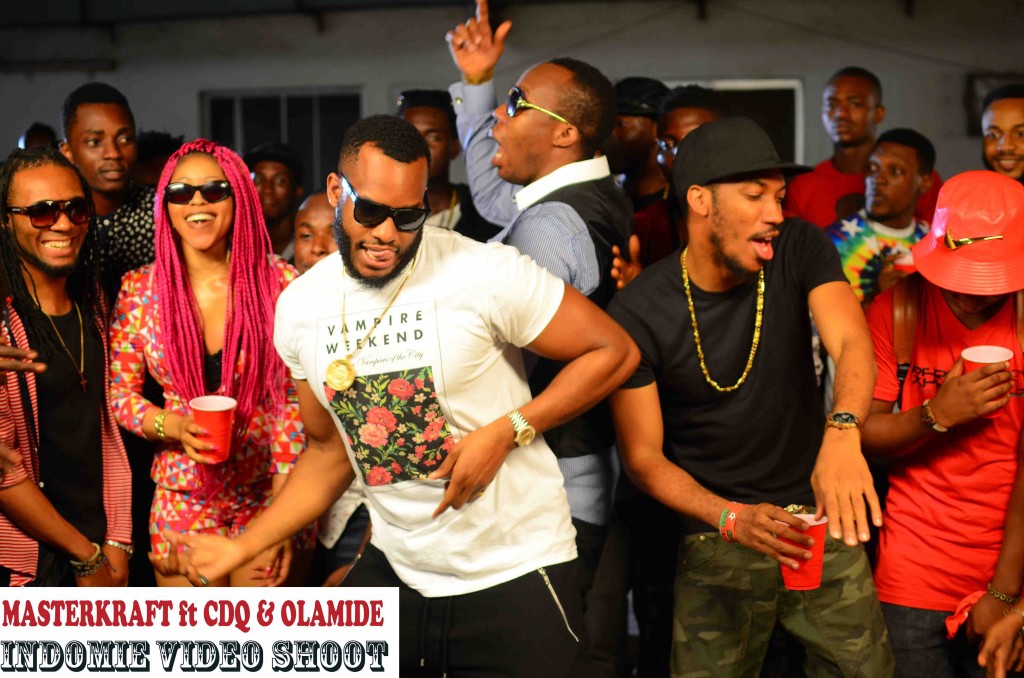 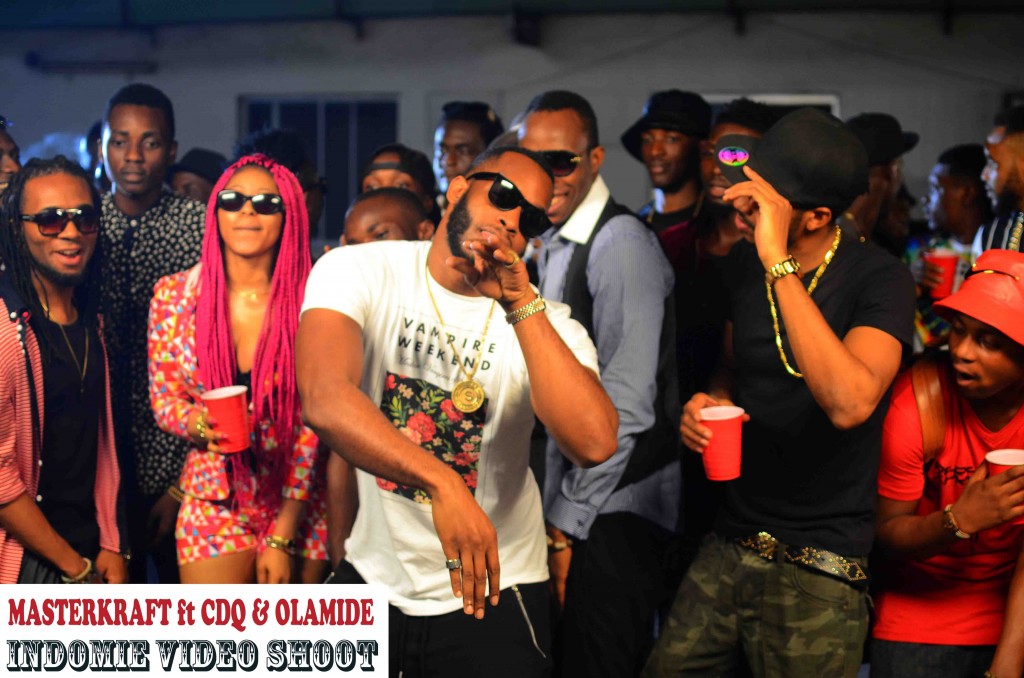 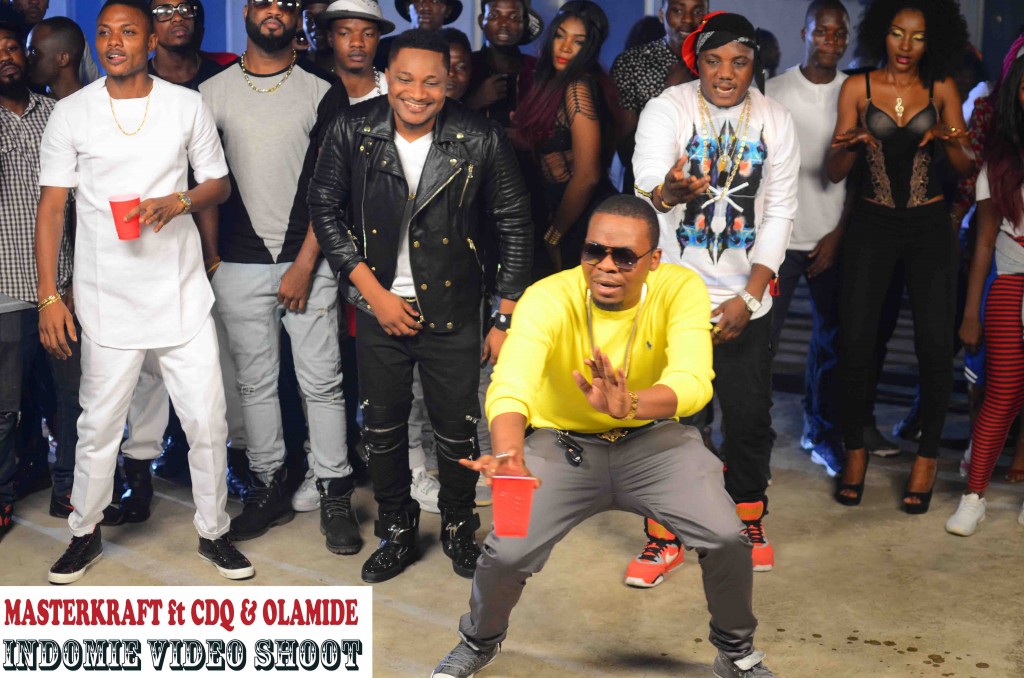 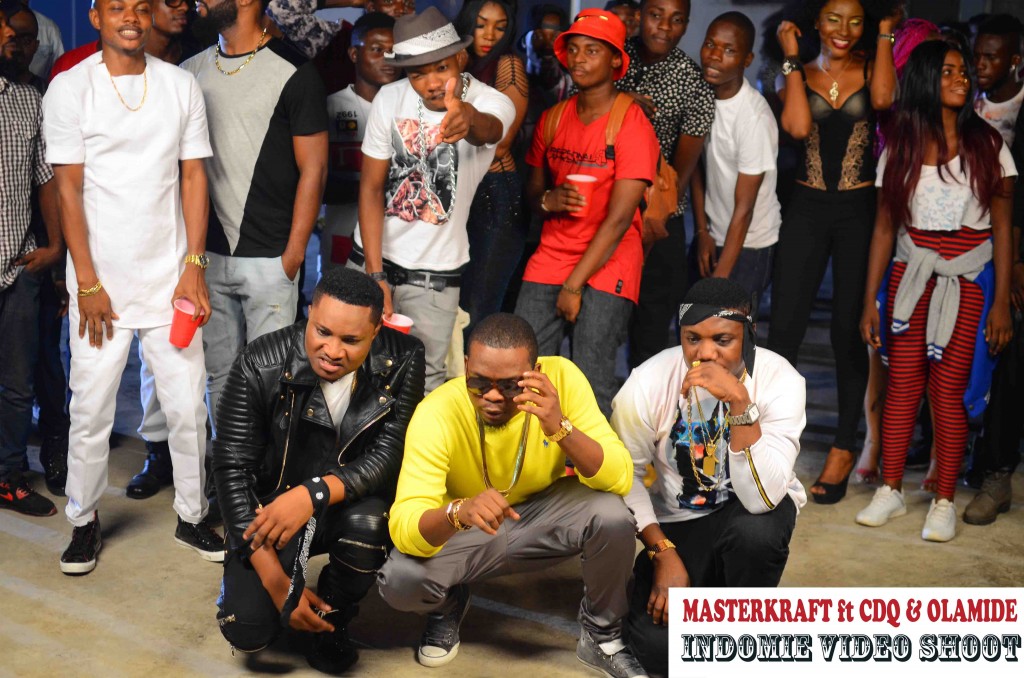 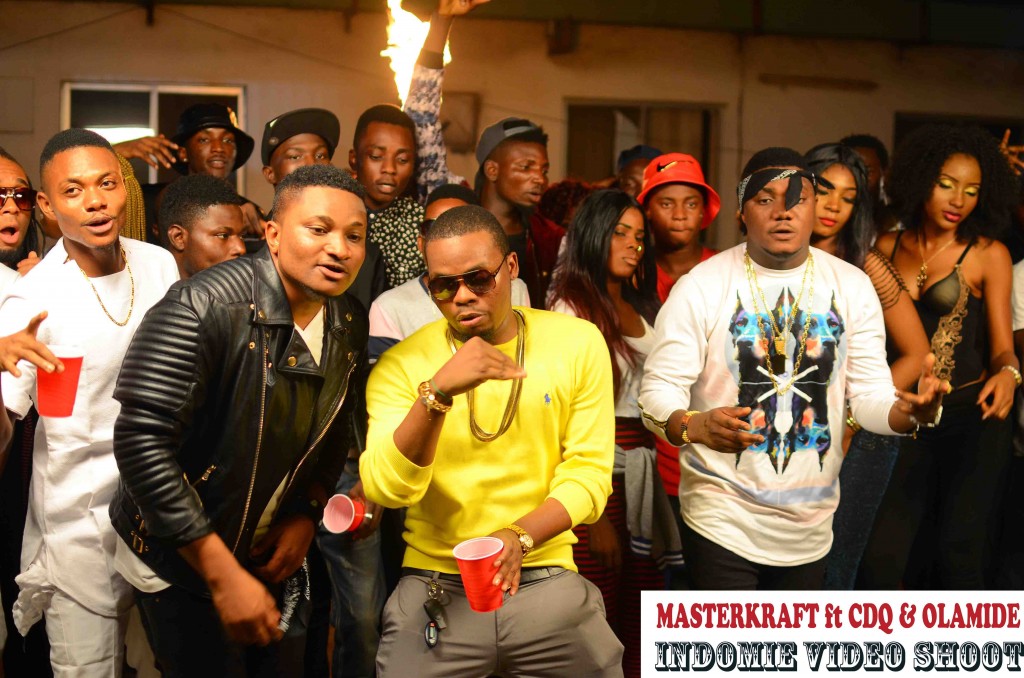 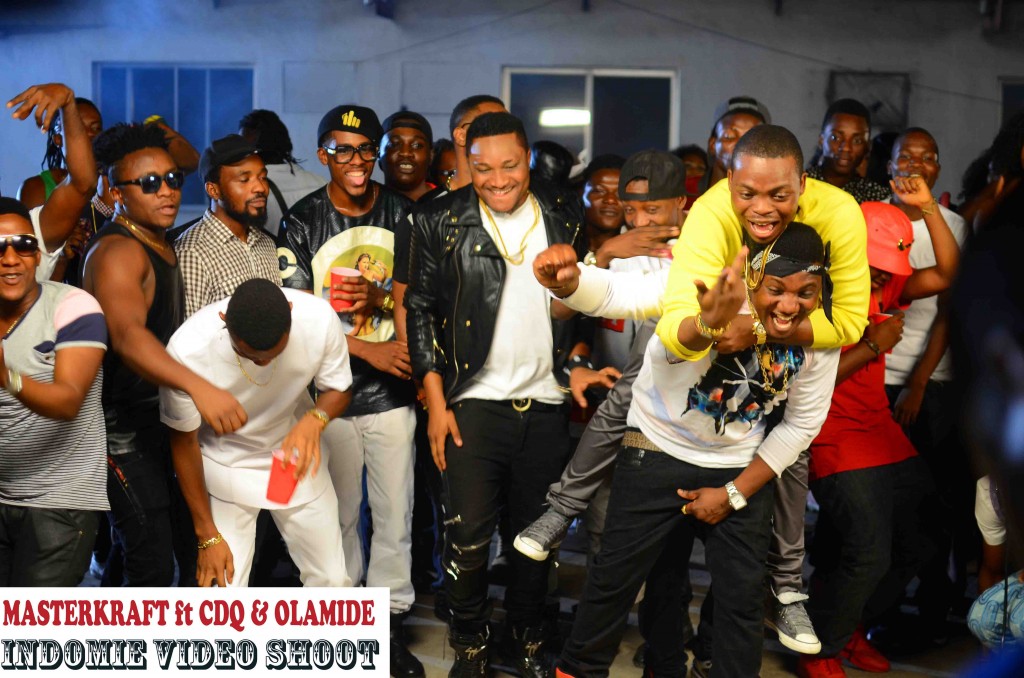 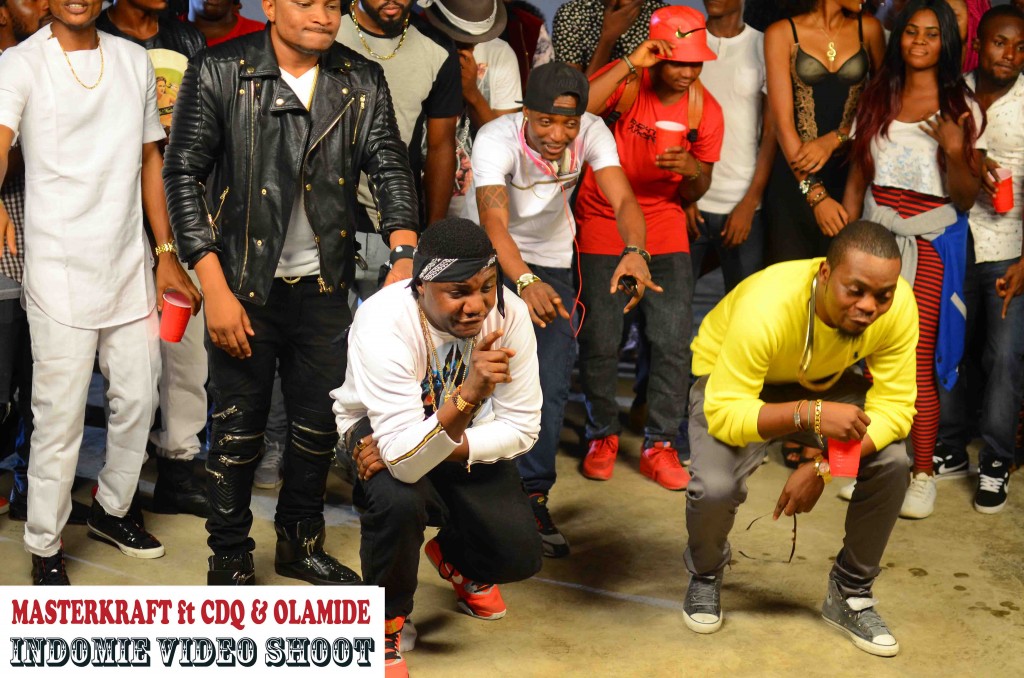 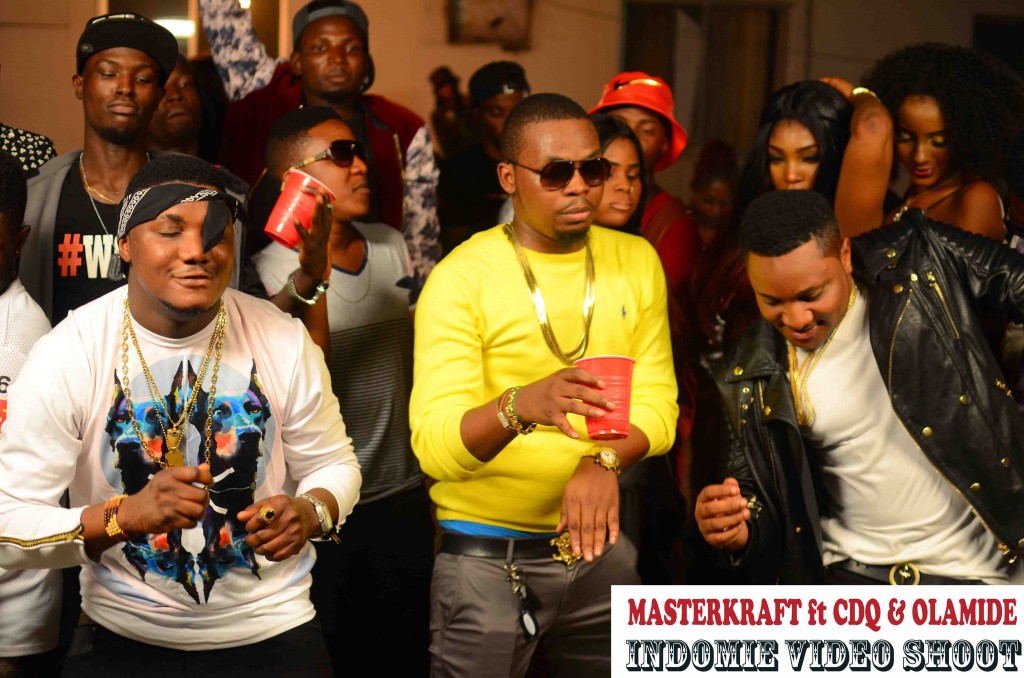 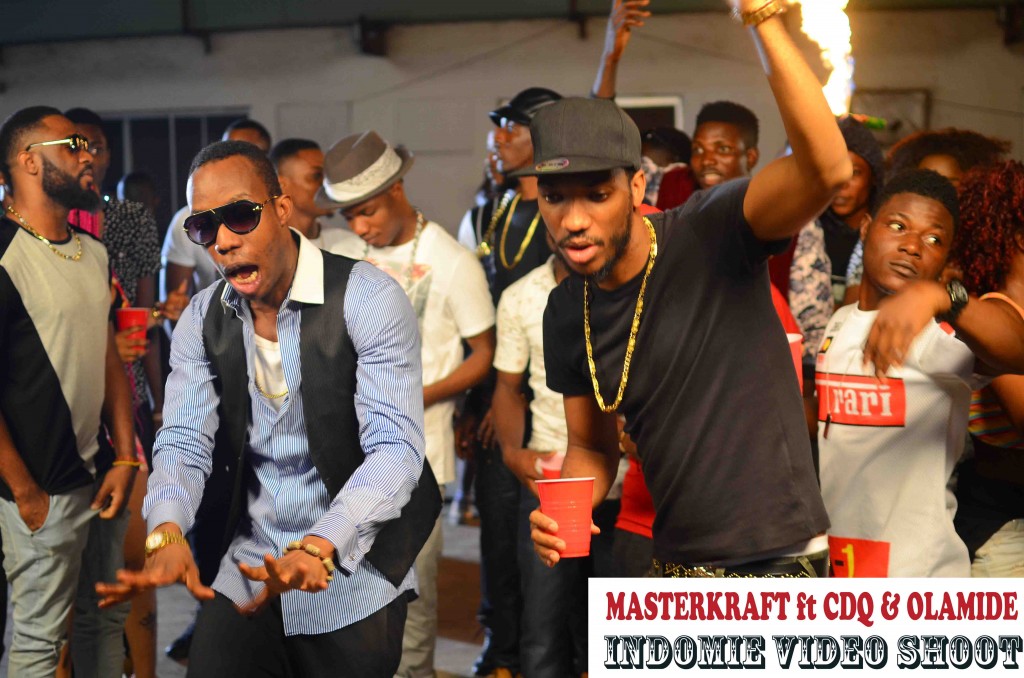 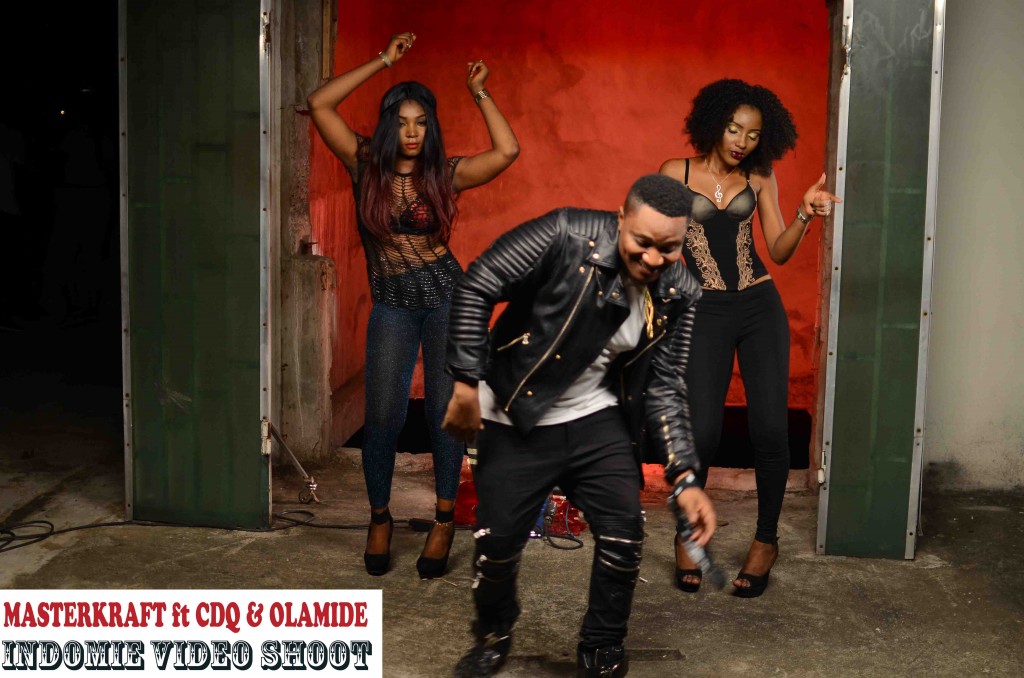 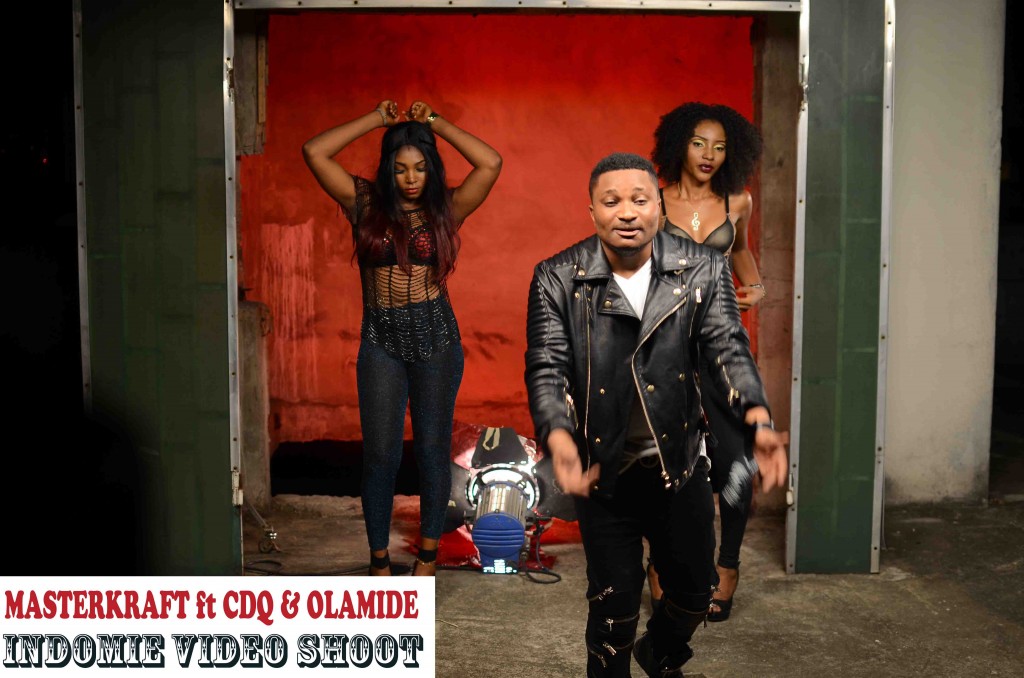 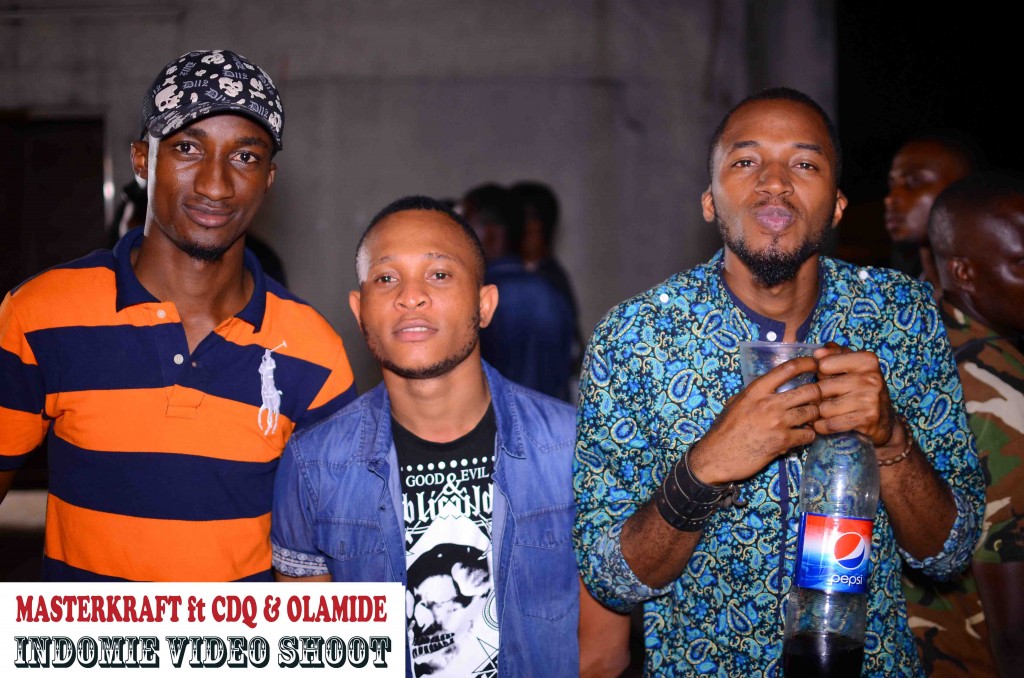 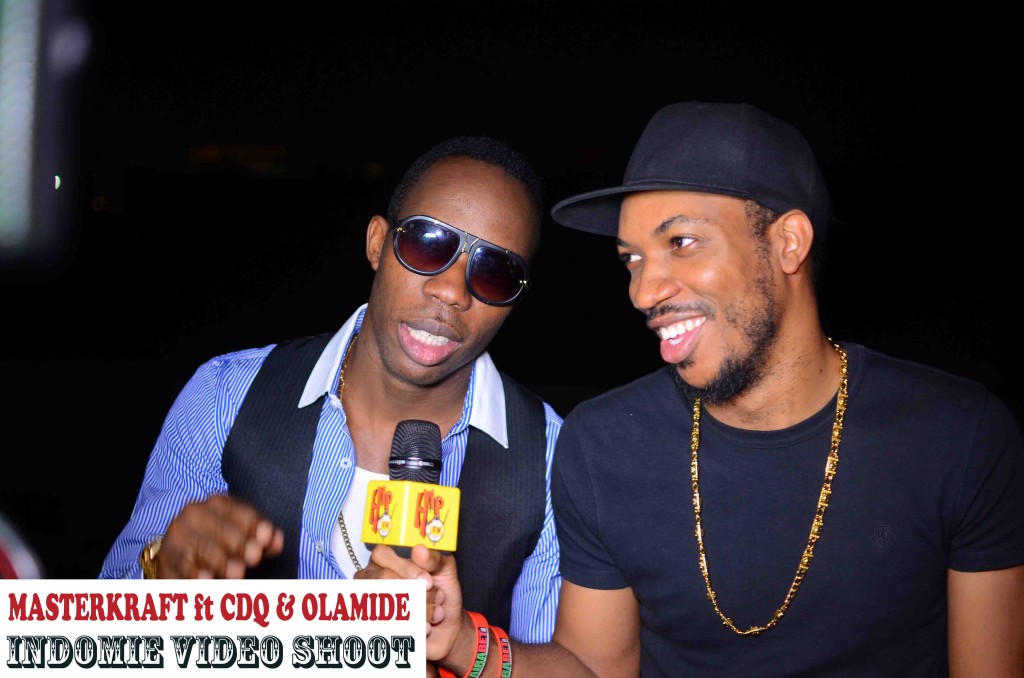 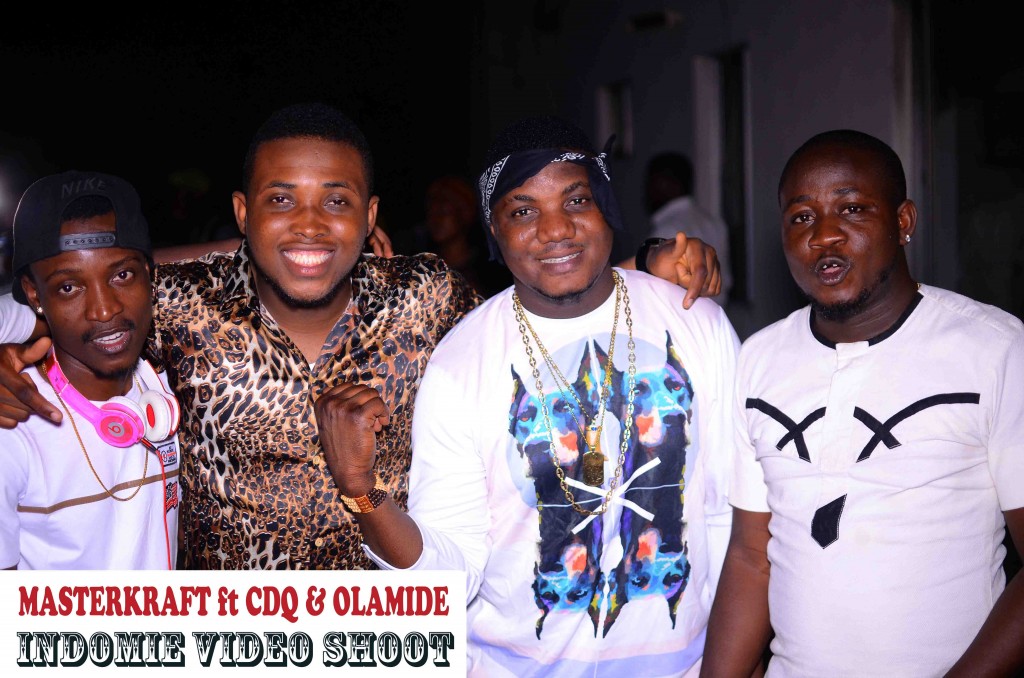