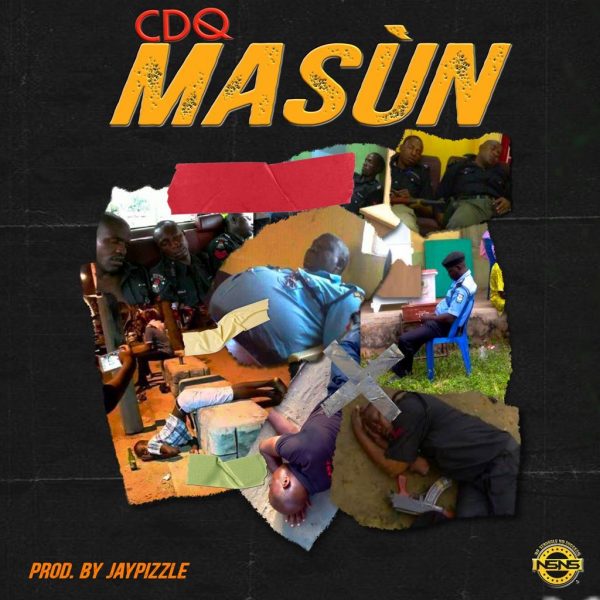 Specifically, the instant banger “Masun” was produced by hit-maker, JayPizzle Production. On the artwork, CDQportrays across photos of Police officers sleeping on duty.

However, CDQhas commenced work on his upcoming project. Get familiar with “Masun” and vibe to the rhythm. Mixed and mastered by SWAPS. 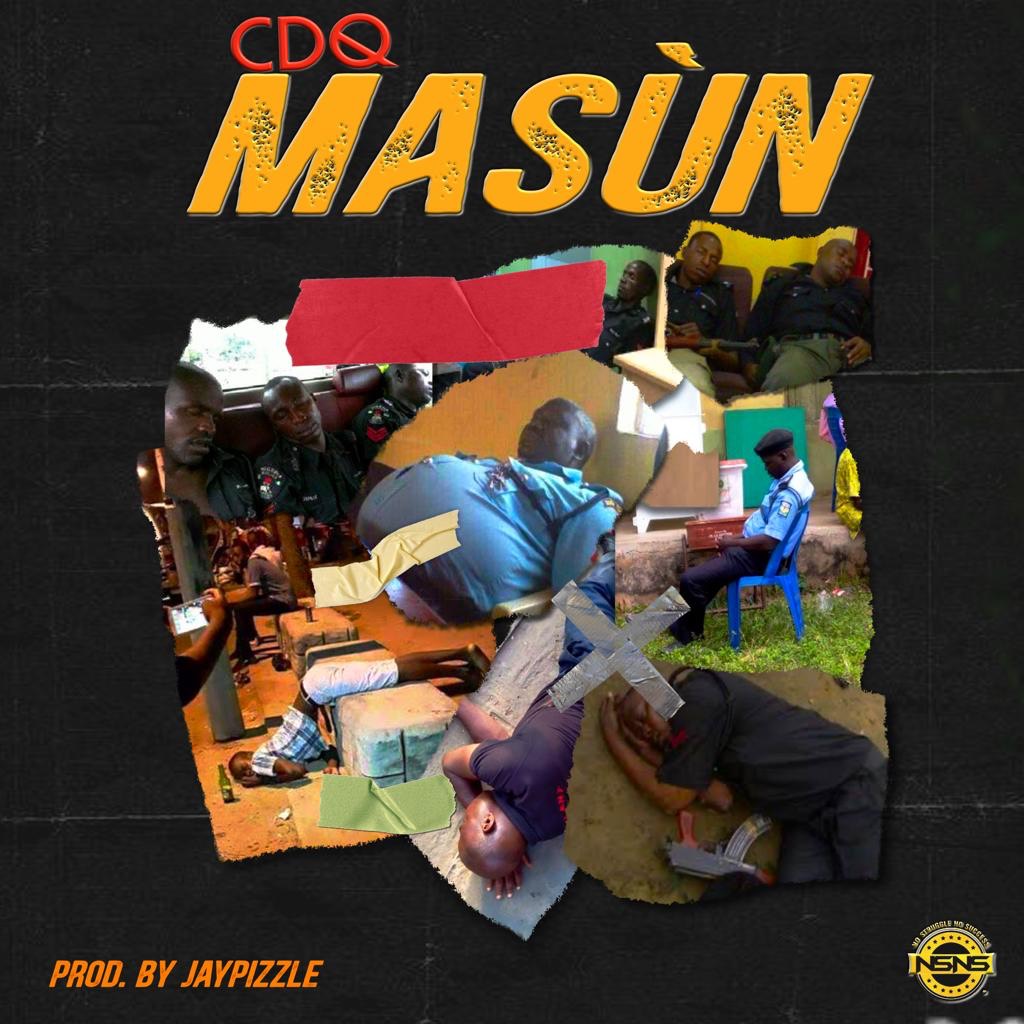