The just-concluded music talent hunt competition by Cape Music Entertainment Television (CMETV) which had Hundreds of entries since 7th of April, 2018, has recently announced the official winner of the competition. 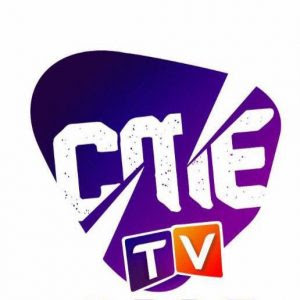 With Adedara Oluwaseun Abayomi aka Skriptzz emerging as the winner of the competition, there has been an official press release from the management of CMETV, announcing Skriptzz as the official winner of the competition.
Few days after the announcement was made, a board meeting was held with the C.E.O of Cape Music Entertainment Television, Mr. Oghenetega Efedede who confirmed and said: “the competition was Free and Fair”.  And we would be expecting more from CMETV as they are set to be on your TV Screen soon. 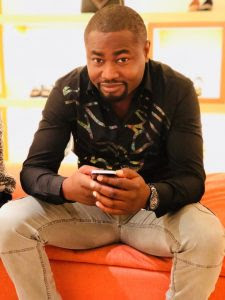 Mr. Oghenetega Efedede added that the competition was aimed to promote Nigerian raw talent and expose them to the Nigerian, African and the World at large. The winner (Skriptzz) will receive a cash reward of N100,000, a complimentary video would be shot for him and his song would also be promoted Online, on radio, TV, and clubs.