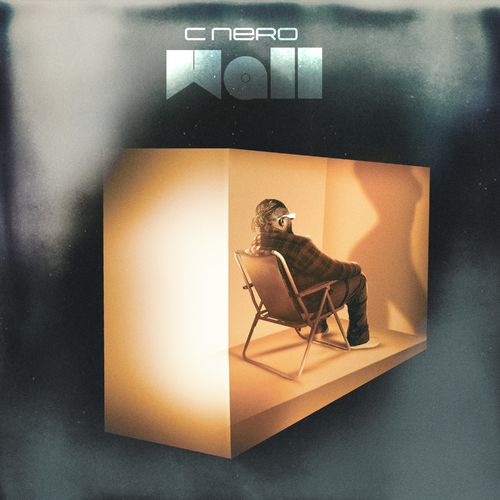 C-nero is a Nigerian Afro-fusion singer, who is ready to leave a mark on the music industry with his unique soul, RnB and pop sounds. Starting as a freestyle singer, he wrote songs with an abstract mindset.

The singer releases his latest single, ‘Wall’, and the world isn’t ready! Featuring glossy vocals and a polished production, this track brings Summer vibes in a dull Winter, and is a great example of C-Nero’s talents.

The song ‘Wall’ was written and recorded by himself, proving his range of talent and ear for good music. His sound has been likened to that of Wande Coal – the veteran Nigerian singer, which was confirmed in a viral video by Krakstv, in which he was applauded for his cover of one of Wande Cole’s tracks. ‘Wall’ is a comeback and a total rebrand from his popular ‘Brocos’ released in 2019, which was in the mouth of most southern part of Nigeria, and under the management of BossPresh Entertainment. C-Nero is here to bring smiles and positivity through his sound.

‘Wall’ was produced by Flezzybeat, a former producer of Wande Cole, but self recorded by C-Nero himself, with motivation from Aloma of DMW who is the former personal assistant of DaVido.