After releasing several hit singles such as Rockstar, the mid-tempo Soke and more recent and fast paced Follow Me, Burnaboy has announced the release date for his sopH0more album “On A Spaceship” and unveils its album art.

Burnaboy exited Aristokrat records in 2014 and has been able to expand his fan base to other African countries including South Africa and other East African countries after shining on several hit singles in those regions such as AKA’s All Eyes On Me.

Burnaboy’s highly anticipated sopH0more album, On A Spaceship will be released on November 25, 2015. 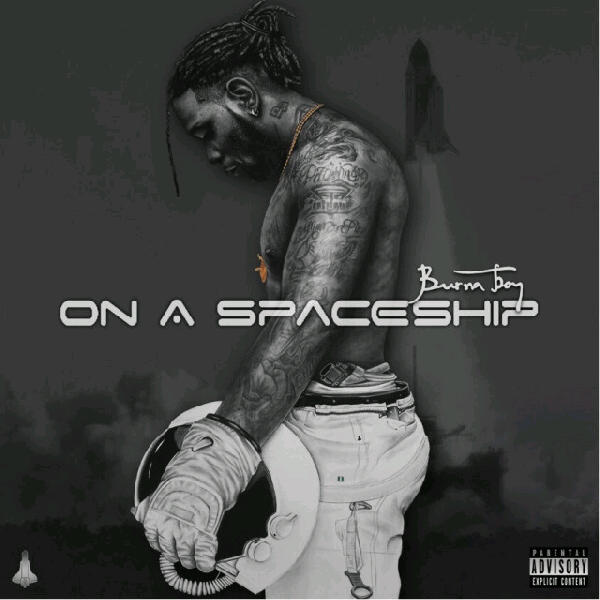 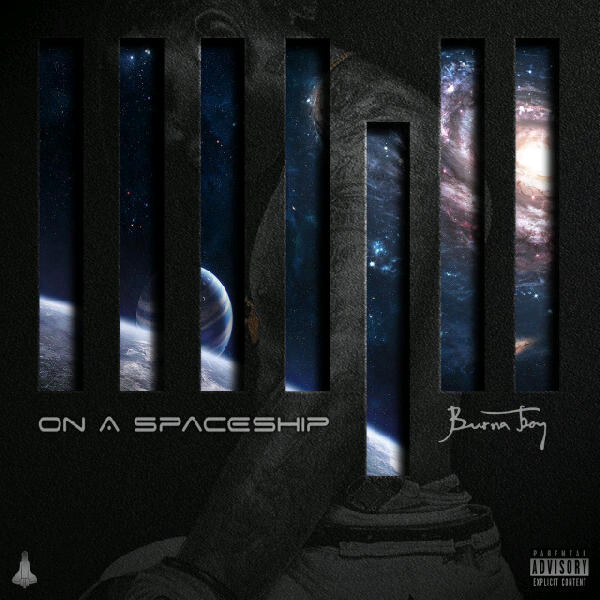