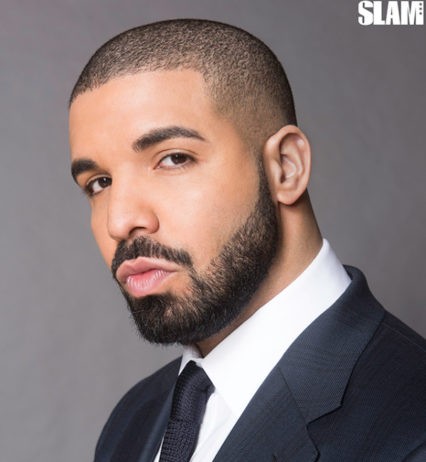 Canadian Hip-hop General Drake may just feature our very own Nigerian afro fusion sensation Burna Boy. Though that is a just a speculation from here, there are a few reasons Why I Think It Could happen.

Drake’s OVO sound radio had it’s 30th episode on Saturday. Just in case you don’t know. OVO Sound Radio is a radio program that airs on Beats 1 every other Saturday. Starboy Worldwide signee Mr Eazi had his Song “Skin Tight” feature on Jordan Ullman’s mix on the same episode of the ovo radio show at number 7.

Drake who we believe at the moment loves the song, on his instagram page wrote “Pree Me”. And lots of Burna Boy’s fans reacted as the know where the phrase originates from on Drake’s IG page.

In Which Recently Burna Boy’s “Pree Me” was listed as one of 12 Songs You Need In Your Life This Week on Fader Magazine.