While we anticipate in earnest, here’s a behind-the-scene footage from the video shoot.

We have great photos from the video shoot which tells us to be on the look out for an interesting video to be released in due time. 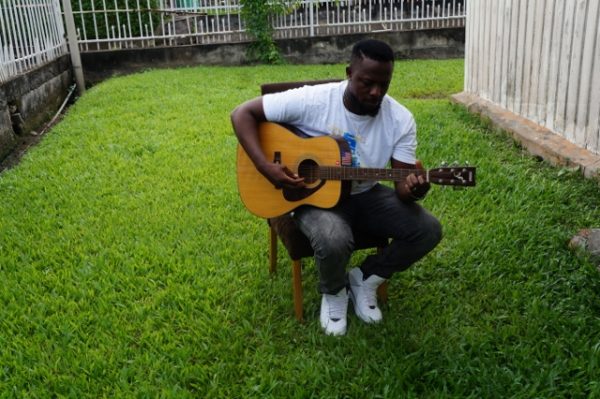 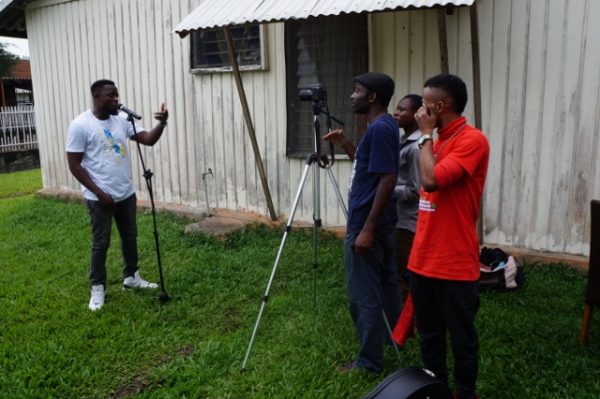 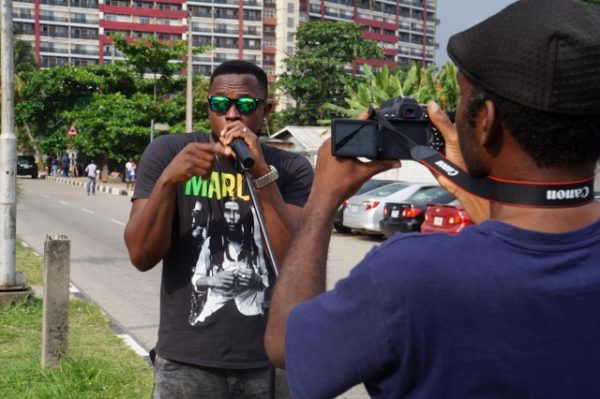 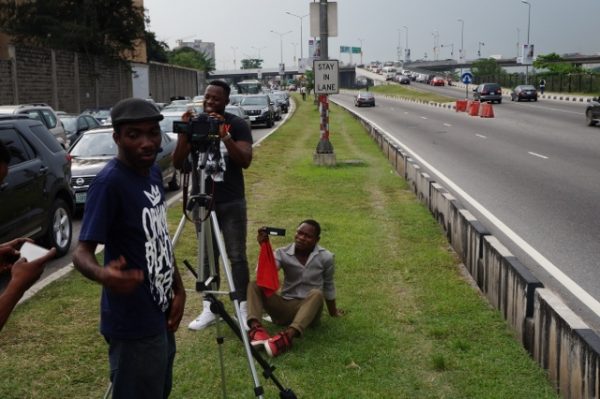 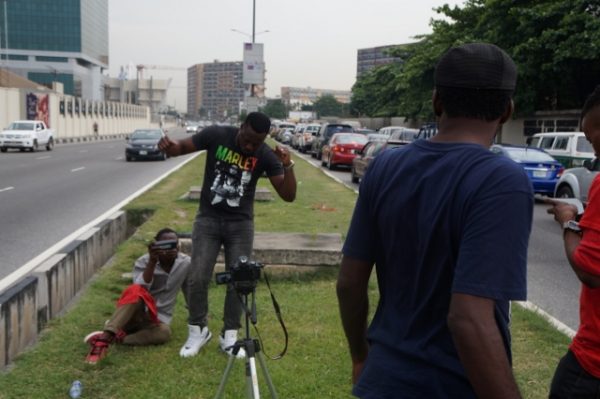