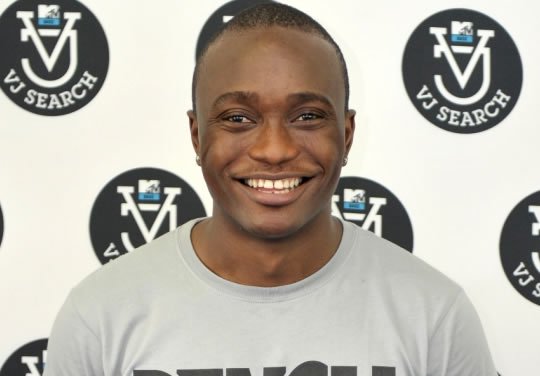 ERAVE can authoritatively report that the deal which puts the ‘1 Pound’ crooner on the list of Nigerian entertainers with international record deals was inked on Tuesday, March 31, 2015.

The agreement signed by Brymo with Tate Music Group is a territorial deal which covers only the United States of America. This implies that Brymo’s songs in digital and physical form can be purchased in music stores across the US. The contractual agreement also gives Brymo the room to sign other recording deals with music labels in other parts of the world outside the US.

Speaking with ERAVE through his manager, Lanre Lawal, Brymo said he opted to keep mum about the deal because it was pointless going public. “I decided not to say anything until now because I prefer to allow the work speak for itself rather than making noise that is pointless. I decided to let the fans know about it now that our first major project which is my new album is set for release.”

See the album cover of ‘Trance’ below. 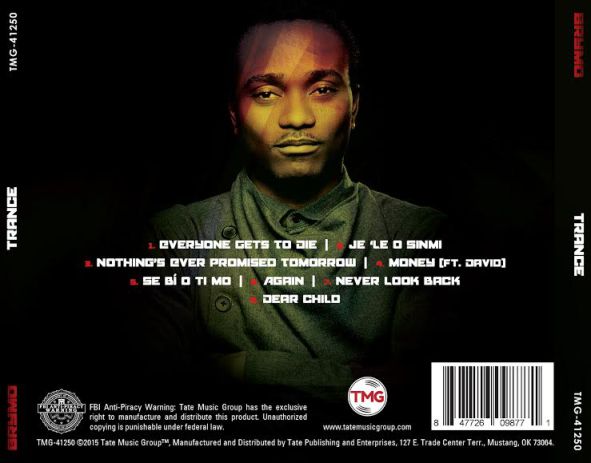 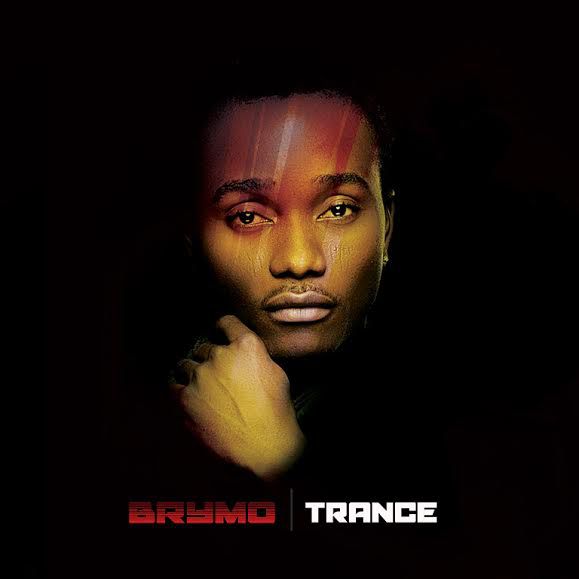