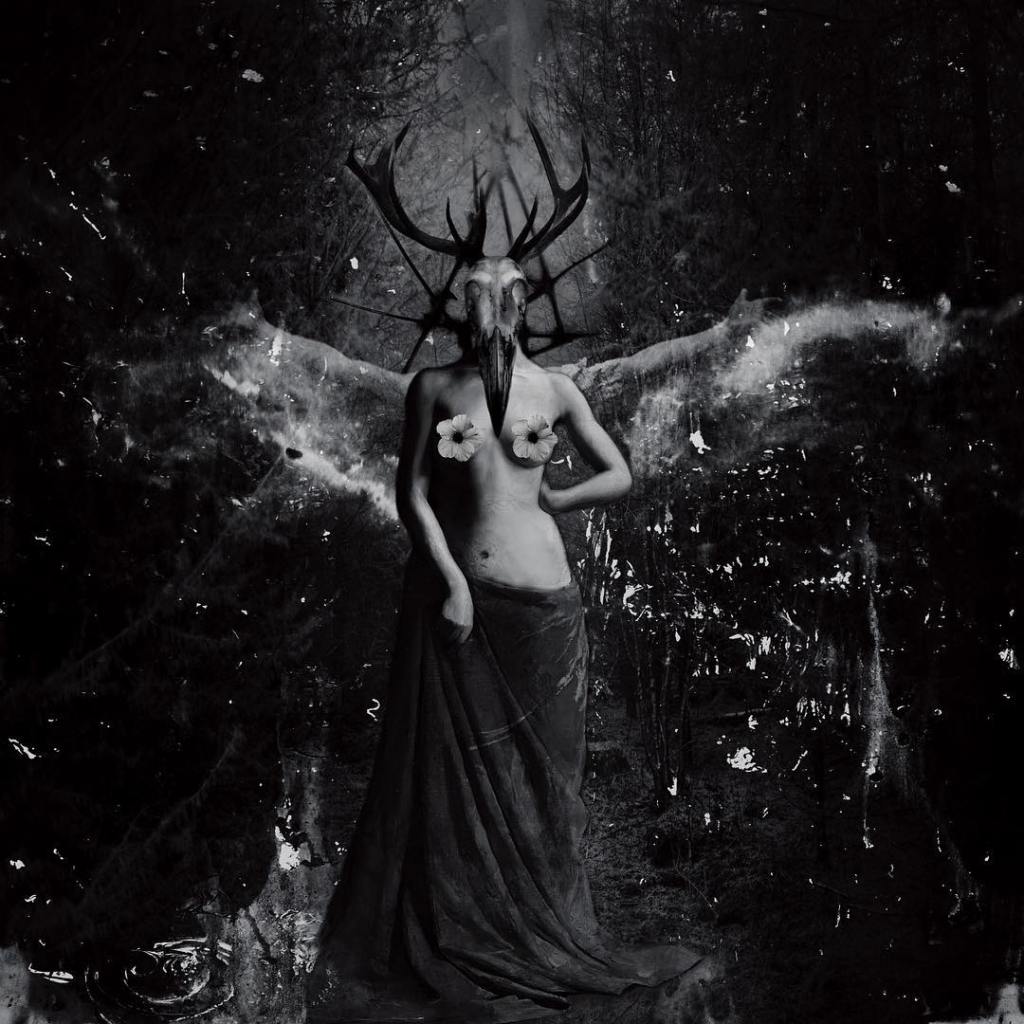 Brymo, via his instagram page, shares anticipatory artwork of ‘KLĬTÔRĬS,’ that has been slated for release on May 9, 2016.

The artwork posted by Brymo shows a halfNude woman with the skull of an animal over her face, flower petals covering her Brea5twith her arm akimbo, as seen below.

Brymo has released Five albums in the past; Merchants, Dealers & Slaves, Tabula Rasa, #TheSonOfaKapenta and his international album titled, Trance which wasreleased in 2015